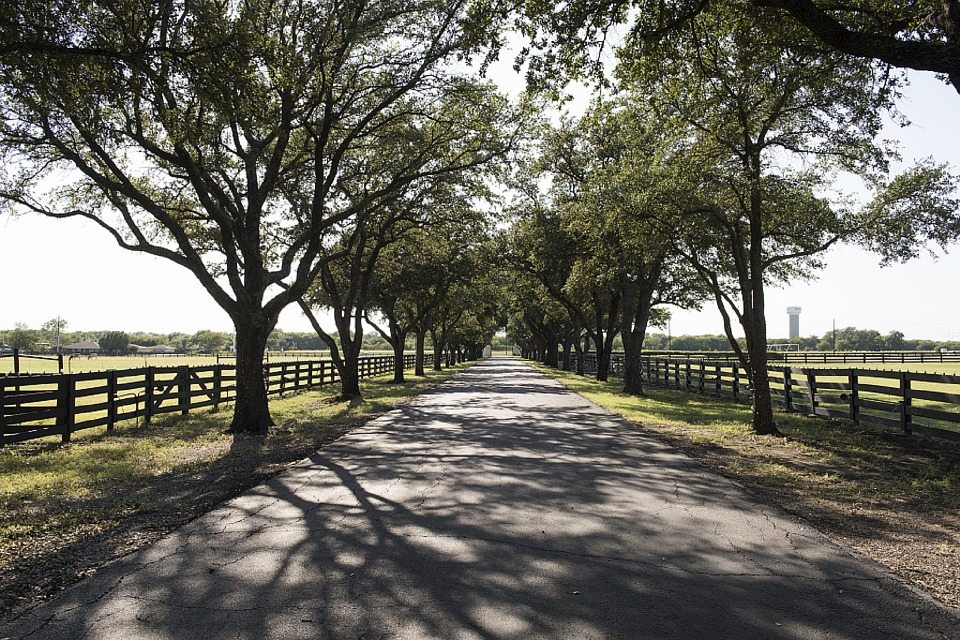 Trying to document historical facts and memories that East Texans have of these Pineywoods is an impossible task. There is not enough ink to print all of the accomplishments of the strong men and women who worked to make their dreams come true.

Milestones and achievements come and go, but I think it is important to stop, reflect and recognize a few from time to time. The Texas Department of Transportation will mark its 100th birthday next year. Plans are already well under way, and I know you will hear much more about the events of the coming year as they unfold. The Lufkin District will be a big part of that celebration. The district was established in the early 1930’s and those old black and white photographs of years gone by are testaments of true commitments by men and women who shaped TxDOT history.

It is rumored the district still uses the old oak desk first used by Lufkin District Engineer Luther DeBerry in the 1950s. He went on to become a State Transportation Engineer in 1973 and was inducted into the Texas Transportation Hall of Honor at the Texas Transportation Institute of A&M in 2003. The Lufkin Area Office is still located in the original two-story brick building on the back part of the Lufkin District campus. The beautiful staircase, oak flooring and woodwork are proof of the talent that was abundant in East Texas during that time.

As roads such as FM 1 and the East Texas Highway were cut through dense forests, we grew as an agency and so did East Texas. Modern roadways and bridges were constructed that connected communities and towns. Young businesses like Southern Pine Lumber Company in Diboll; Martin Wagon Company, Southland Paper Mill and Angelina County Lumber Company in Lufkin; McKinney Drilling, Stephen F. Austin State University and the Stone Fort National Bank in Nacogdoches all began to breathe life into East Texas. Many successful businesses depended on TxDOT to build the best roadways and many still do today.

It is not only our roads that have helped make East Texas great, but also the people who make it truly exceptional. Nacogdoches, the oldest town in Texas, will celebrate its 300th birthday next year and Lufkin recently celebrated its 134th. Leaders who dared to chase their dreams accomplished much and that gives us plenty to celebrate.

Though economics and demographics have changed our landscape, we have many assets throughout the region. East Texas is water-rich. Eight of the nine counties in the Lufkin District border three of the largest man made reservoirs in Texas – Toledo Bend, Sam Rayburn, and Lake Livingston. In addition, Interstate 69 is in the planning and development stage. It will further change the landscape through five counties of the Lufkin District. We have already begun to upgrade many roads to interstate standards where many future businesses will no doubt locate. The future looks bright.

We stand on the shoulders of great leaders as well and many hard workers who dedicated their lives to building East Texas. Just like a relay race, they handed off the baton to future East Texans and we continue to enjoy the fruits of their labor as we prepare to hand it to another generation.

The TxDOT family will continue to stand strong as new industries, businesses, and communities grow and a new generation of leadership emerges. Those efforts will build strong shoulders on which future leaders will stand.

We have much to celebrate in coming months, and you can stand on the promise that TxDOT will continue to deliver the best – a safe, reliable, and integrated transportation system to meet the needs of all of our futures.