The Deeper Meaning Behind Valentine’s Day

In 2014, the YouTuber Grant Thompson (a.k.a. “The King of Random”) posted a video with instructions on how to make self-freezing soda slurpees. You can watch the original video here.

This is the account of my attempt to create this instant soda slush myself.

To begin, you shake up a room temperature soda, energy drink, or sports drink as much as possible. I shook it until I felt the bottle expand and could not make the liquid move anymore because of the carbonation. Then you freeze it for about three hours and ten minutes, depending on your freezer’s temperature. There are also several ways to create and serve the slush. 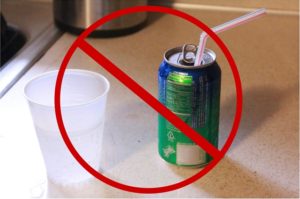 I wanted to try as many of the options the video presented as I could. My first attempt was a canned Sprite. Canned sodas are tricky to begin with, and let’s just say my attempt was less than successful. 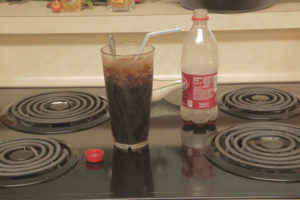 I also tried the technique of pouring the drink into a frozen container. I did this with a bottle of Powerade. The technique did not work because the Powerade was already slightly frozen. It did still make the drink slushy inside the bottle rather than on contact with the cold metal container. It was in my freezer for about three hours and thirty minutes.

To test out dropping a piece of ice into a drink to create the slush, I used a can of Red Bull. This worked rather well. The Red Bull was in the freezer for about three hours and forty minutes. 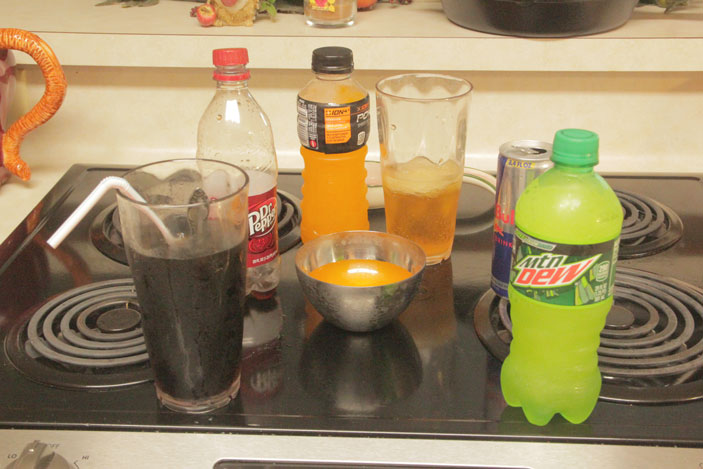 The video is based in actual science and explains how the process works. Basically, the soda is past the point of freezing, but because the molecules are not in the right configuration yet, it is not frozen. By releasing the pressure and flipping the soda bottle, you allow the soda to do what it wants: freeze.

Overall, the process was a fun summer project that made drinking sodas, sports drinks, and energy drinks a much more enjoyable process. I will definitely be trying this again with my nieces and nephews!

How the Other Half Lives

How the Other Half Lives

Can Anyone Achieve the American Dream?