Angelina Arts is excited to announce that single tickets to the 2020-2021 Performing Arts and Discovery Series go on sale this Monday, September 14 at 11:00 a.m. Ticket orders can be made online at AngelinaArts.org or over the phone at 936-633-5454.

The season line-up contains a diverse range of performances, providing high-quality entertainment to the citizens of East Texas. The 20th Anniversary Season, themed “A Toast to Our 20th,” includes:

From the roots of the Grand Ole Opry to the wings of Carnegie Hall, the Annie Moses Band has been taking music to new heights for more than a decade. As the “first family of American music,” this sibling band applies its classically honed, all-American talent to a cornucopia of iconic melodies through innovative arrangements and masterful original songwriting. The Nashville-raised and New York-trained ensemble delivers a spellbinding musical odyssey.

The Grammy-winning singer, songwriter and musician is living, breathing country-music history. He’s played alongside the masters, from Johnny Cash to Lester Flatt, who discovered him; been a worldwide ambassador for Nashville, Bakersfield and points in between; and safeguarded country music’s most valuable traditions. When it comes to transforming country songs into tangible experience, Marty Stuart has a secret weapon: the Fabulous Superlatives. Made up of guitarist Kenny Vaughan, drummer Harry Stinson and new member, bassist Chris Scruggs, the Superlatives are an extension of Stuart himself.

Winner of the 2016 Tony Award for her performance in Hamilton, Renée Elise Goldsberry is equally at home in a Broadway theater, a film set, or on a concert hall stage. Anchored by a four-piece band and a complement of backup singers, her dynamic show is titled Revive. The audience will be on their feet stomping and clapping to the high energy concert and will feel like they’ve attended an old-fashioned revival!

Six guys. One Grammy. Endless bluegrass hits. This concert event fuses together the sounds of bluegrass, pop, country, and folk rock for an incredible American musical experience. Celebrated as one of the most versatile bands on the contemporary music scene, Steep Canyon Rangers have taken the world by storm for nearly 20 years including performances on Late Night With Jimmy Fallon and a hit tour with Steve Martin. And they’re not just all about that (upright) bass: their toe-tapping tunes are also accompanied by acoustic guitar, banjo, mandolin, fiddle, and more!

Known for their remarkable athleticism and stunning ensemble work, Parsons Dance Company brings exuberance, joy and passion to any stage. Flawlessly fusing the gestures and movements that comprise modern dance with the discipline and precision of a classical dance company, the company is internationally renowned. Stunning works, like the iconic Caught, exemplify this company’s innovation and huge audience appeal.

Welcome to Margaritaville, where people come to get away from it all—and stay to find something they never expected. With a book by Emmy Award-winner Greg Garcia (My Name is Earl, Raising Hope) and Emmy Award-nominee Mike O’Malley (Survivors Remorse, Shameless), Escape to Margaritaville is the musical comedy featuring both original songs and your most-loved Jimmy Buffett classics, including Fins, Volcano, Cheeseburger in Paradise and many more. USA Today calls it “A little slice of paradise!” and Entertainment Weekly raves, “It will knock your flip-flops off!” So, don’t let the party start without you!

More than 35 million people around the world have experienced the smash hit phenomenon that is Blue Man Group, and now it’s your turn! It’s everything you know and love about Blue Man Group—signature drumming, colorful moments of creativity and quirky comedy—the men are still blue, but the rest is all new! Featuring pulsing, original music, custom-made instruments, surprise audience interaction and hilarious absurdity, join the Blue Men in a joyful experience that unites audiences of all ages!

The Angelina Arts continues its commitment to fun and educational family programming for all ages with its 2020-2021 Discovery Series. Tickets for performances are $6 for youth (17 years and under) and $11 for adults.

VERY ELECTRIC CHRISTMAS | DEC 19, 2020 | 2PM Brighten your holidays with Lightwire Theater’s A Very Electric Christmas! Audiences of all ages will treasure this captivating tale of family, friendship and hope set to timeless holiday tunes. Combining the arts of puppetry, theater and dance, audiences will be captivated by the dazzling visuals and delightful characters that magically appear out of the darkness! In this tale, Santa’s helpers are putting the final touches on presents as a young bird named Max and his family head south for the winter. Poor Max gets blown off course during a snowstorm, and he ends up alone and lost at the North Pole. As he tries to make his way home, his adventure begins! This delightful holiday production will make children wide-eyed with delight and warm even the smallest of hearts.

MADAGASCAR–THE MUSICAL | MAY 16, 2021 | 2PM Based on the smash hit DreamWorks’ animated motion picture, Madagascar – The Musical follows all your favorite cracka-lackin’ friends (Alex the Lion, Marty the Zebra, Melman the Giraffe, Gloria the hip hip Hippo and a colony of hilarious, clever penguins) as they escape from their home in New York’s Central Park Zoo and find themselves on an unexpected journey to the madcap world of King Julien’s Madagascar. Filled with outlandish characters, adventures galore and an upbeat score, you’ll have no choice but to “Move It, Move It!” Madagascar – The Musical is the perfect family outing, with vibrancy and pace for the kids and more complex innuendo for the adults.

INNOVATION NATION—LIVE! | MAR 6, 2021 | 2PM The two-time Emmy® Award-winning Saturday morning show comes to life in a brand-new production. Like the award-winning television show, The Henry Ford’s Innovation Nation-Live! will inspire audiences with entertaining and educational stories about yesterday and today’s visionaries and innovators. The show highlights major turning points in the past and present that influenced the fields of science, technology, engineering, math, the environment and social justice. Luminaries of the past featured include Henry Ford, The Wright Brothers, Rosa Parks and George Washington Carver, among others, who will jump to life on stage. Their achievements will be highlighted and reflected by showing examples of present-day innovations.

THE BIKE ZOO | APR 17, 2021 (Part of Springfest) FREE The Bike Zoo presents a magical, immersive and interactive environment for people of all ages and from all walks of life. The ever-growing menagerie of giant, playful, interactive, hand-built creatures includes The Giant 80 foot long Rattlesnake, an assortment of many Giant Butterflies, The Beloved Bat, the Fanciful Owl , Bald Eagle, Praying Mantis, Reindeer Drawn Sleigh, Bicycle Carousel, and the latest, The Giant Armadillo! Presented in downtown Lufkin in partnership with the Lufkin CVB.

BELLA GAIA | APR 25, 2021 | 2PM Discover what it’s like to be an astronaut! Bella Gaia (Beautiful Earth) is an unprecedented audio-visual experience that combines NASA satellite imagery of Earth, time-lapse nature photography, and live world music and dance on stage. Inspired by astronauts who spoke of the life-changing power of seeing Earth from space, director/composer Kenji Williams’ award-winning Bella Gaia successfully simulates the overview effect from space flight, by using NASA super computer data-visualizations, combined with a shimmering melodic and rhythmic soundscape to explore the relationship between humans and nature throughout time and space. This is a mesmerizing multi-media spectacle that shouldn’t be missed!

The Angelina Arts Alliance is a 501(c)3 nonprofit organization whose mission is to enrich, entertain and educate by presenting and promoting the performing arts. 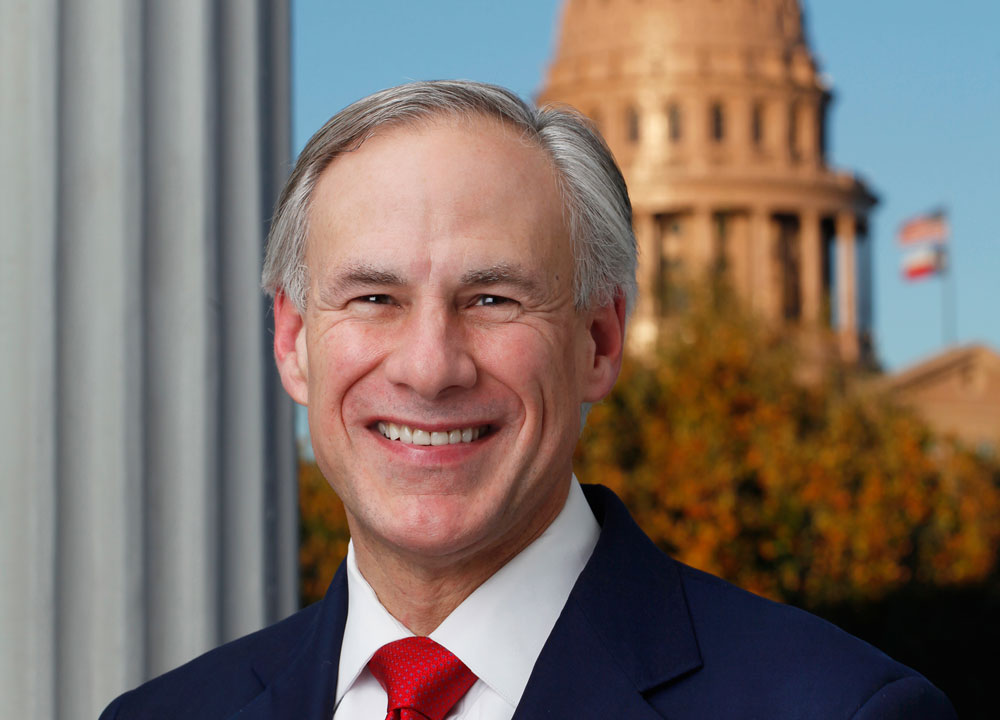 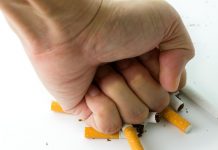 Tips to Make this the Year You Quit Smoking for Good