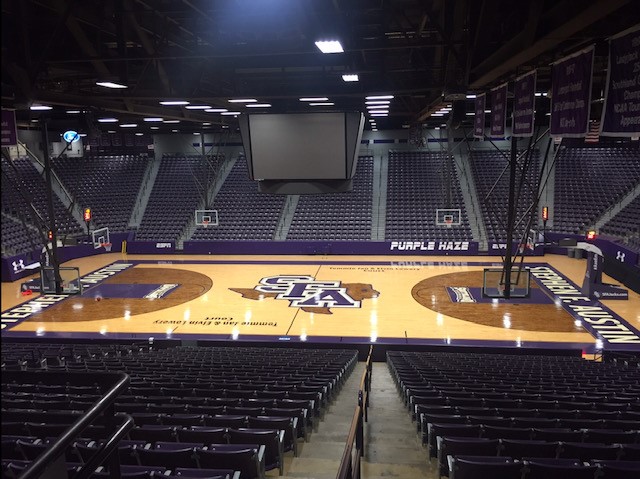 Yesterday (5/19), the news broke via sources at ESPN and the communications department with Stephen F. Austin State University Athletics that the university’s athletic department would be facing sanctions from the NCAA regarding student athlete’s academic performances being improperly recorded since 2013, and findings have indicated that real scores would have left the program below the academic threshold the league has instituted.

APR, or Academic Progress Rate, is the meter by which member programs of the NCAA can quantify and measure academic success. This measure was put in place in 2004 as a means to maintain academic integrity across a league in which member organizations have a proven track record of being unable to fairly govern themselves in order to gain or maintain a competitive edge.

APR scores are released by the league annually near the end of the academic year, and while SFA has recently been touting their exceptionally high academic grades from their student athletes, it would appear that this has not entirely been the case over the past six years.

What is the APR and how is it calculated?

While the idea of a more contemporary and accurate measure of a team’s academic success sprouted in the early 2000s as part of a comprehensive reform effort, it wasn’t until the 2004 NCAA Convention that what is now one of the most recognizable acronyms in the NCAA was officially adopted.

The APR, or Academic Progress Rate, holds institutions accountable for the academic progress of their student-athletes through a team-based metric that accounts for the eligibility and retention of each student-athlete for each academic term.

The APR is calculated as follows:

Teams must earn a four-year average APR of 930 to compete in championships.

According to Ryan Ivey, Director of Athletics at SFA, the incident was the cause of a clerical error performed by compliance staff back in 2013 in which all transferable credits for athletes were counted into the equation, while only ‘degree-applicable” credits are supposed to be taken into account. Naturally, this discrepancy would have allowed for APR scores over the years to be incorrectly portrayed as higher than accurate data would have.

Regarding questions raised about foul play possibly being involved during a press conference via Zoom this afternoon, Director of Athletics Ryan Ivey stated “I want to make [it] clear that [Coaches are] not involved in the certification process in any way.”

Ivey went on to explain how the program discovered the APR error this time a year ago and have made consistent efforts to maintain transparency with the NCAA in order to ease negotiations and lighten sanctions, which it would appear they did successfully.

According to the university the Level I (Mitigated) sanctions agreed upon by the NCAA and Stephen F. Austin include the following:

An unfortunate reality of the situation is that now arguably the best half decade of the program’s history now has this ugly stigma attached to it; not to mention the fact that if the problem had originated in 2013 as reported, then an entirely different administration- one which didn’t yet include Ivey and two of the three head coaches whose programs are implicated in the low score findings. The SFA Athletics’ leadership structure currently in place- and their recruiting efforts- will have to suffer the transgressions of a previous administration before moving ahead on what arguably may be one of the quickest upward trajectories of any Mid-Major programs in the nation. 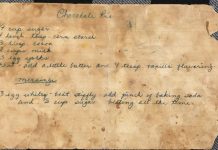 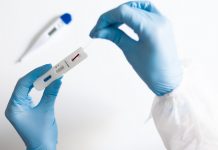