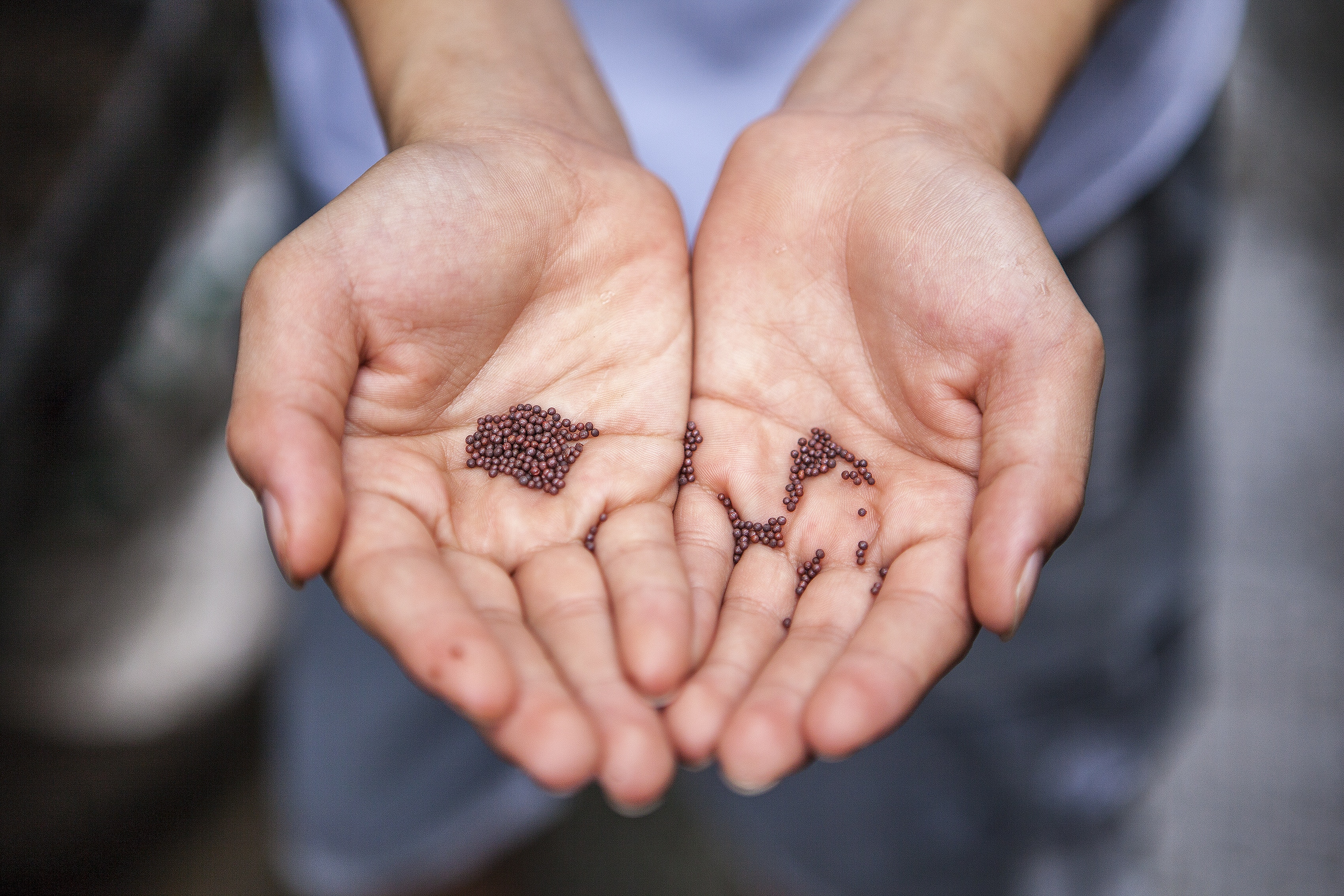 Any kind of agricultural producer from a gardener to a large-scale grower relies upon the power of a seed.

Seeds contain an embryo of a plant that is genetically the cross of the mother plant and whichever plant that the pollen came from. This embryo is contained in a seed coat that, when certain conditions are met will decide to germinate and begin growth. This live embryo will last for a good while but will ultimately diminish in its ability to germinate over time. To extend the viability of seeds, they should be kept cool, away from the light and, most certainly, kept dry.

I’ve got some seed left over from last year’s gardening effort that I want to use again. It’s clearly marked on the packet that this is packaged to “sell by 12/18”. Indeed, most of that seed was certainly meant for last year’s garden. It has been left in the original paper packet in a jar in the kitchen.

So, it is any good? And how can we test our leftover seed or saved seed? You can test your germination rate by sacrificing 10 seeds. Place them between two moist paper towels, roll them up and place it in a plastic bag (to hold moisture in) and put in a warm location to for nearly a week. When you open it up, 5 sprouted seeds will mean that you can expect a 50% germination rate. If 9 seeds sprouted, that means you are doing great at 90% germination!

One thing every gardener and food producer must know is the “environmental cues” that it takes for seeds to germinate. Soil temperatures and moisture together determine when you should plant your seeds and expect optimum growth.

My old lettuce seed packet instructions say to plant from January to April, and again in the fall. With too high a temperature, the packet states, “lettuce have a difficult time even germinating”.

Contrast that with my cucumber seed packet. It states, “plant seed only after all danger of frost is past and ground is warm.” If we have an average year where the last frost happens on March 15, do you reckon the ground will be warm on March 20? I wouldn’t bet on it.

Some common questions often arise from folks wanting to plant seeds from unknown parentage. One common example would be from something like a peach. “It was the best tasting peach I ever had,” they say and “I’m going to plant the seed so I can grow a tree that produces the same peach.”

Well, I don’t know about that. The seed you saved has a blend of genetics from the mother tree and some other trees pollen. Perhaps you will have a good peach variety, perhaps not.

To stay true to the original, every plant nurseryman knows you would need to take a cutting from the original plant and either graft it to another or root in a pot of soil to start its own tree.

Another misconception that is along the same train of thought is that a cucumber planted next to a melon will make the melon fruit taste bland.

It is key to remember the growth habit and resulting fruit are directly related to the seed you planted a few months before the melons were ready for harvest.

The flesh of the cantaloupe, watermelon, or other fruit surrounds and nourishes the new formed genetic combination in the seeds that may indeed have cross pollinated with a cucumber. But the seed within your watermelon will have no bearing on the flavor or the fruit. That impact will take place in the next generation, when that seed is planted and develops into its own plant with its own fruit.

As an aside here, it is easy to have bland tasteless watermelons and cantaloupes if they get too much water close to harvest. Too much water in the last couple of weeks prior to harvest will reduce the sugar content and will give you that bland, tasteless flavor.

So, test your seeds in the paper towels. Share your best varieties that you saved seed from with other gardeners and purchase some new varieties to see what works. Diversity in our gardens and in cultivars of vegetables makes for a better, stronger garden. 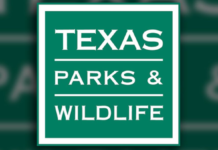 Summer is Back On! State Parks Resume Overnight Reservations 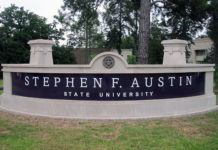 SFA students to celebrate with virtual commencement May 30