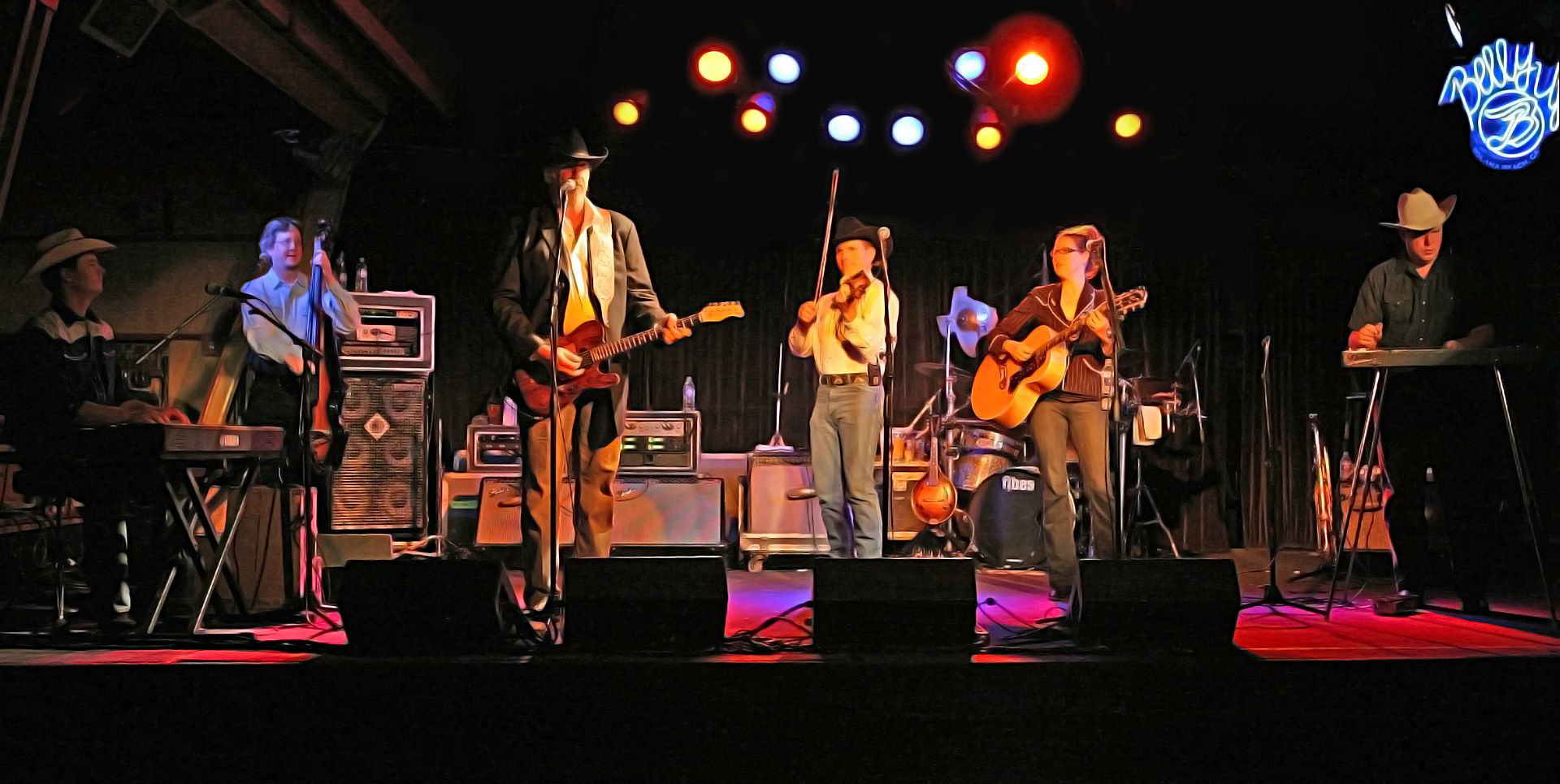 The Piney Woods Fine Arts Association of Crockett, Texas will once again be hosting Asleep at the Wheel; A country-western swing sensation of the 1970’s at the Crockett Civic Center.

Having produced hits such as “The Letter that Johnny Walker Read,” “Hot Rod Lincoln,” and “Miles and Miles of Texas,” Asleep at the Wheel played a huge roll in bringing popularity to the country movement during the days of rock.

A frequent guest of the PWFAA, Asleep at the Wheel was widely considered one of the best shows in country music in the 1970’s and still continue to turn out new music- Their most recent album being New Routes, which just released in 2018.

Ann Walker, Executive Director of the PWFAA is excited to help share The Wheel’s talents with East Texas once again:

“Piney Woods Fine Arts Association is thrilled to have Ray Benson and Asleep at the Wheel return to Crockett.  They have played for us twice in the past and are just as popular, if not more so, than they were then.  This is their 50th anniversary tour.  In today’s world, it’s hard to believe that a band can sustain with such a devoted fan base for so long.  It’s going to be a full crowd with fun music!  They are definitely keeping Western Swing music alive!”

The show is scheduled for 7:30 at the Crockett Civic Center. Tickets are available at https://pwfaa.showare.com/, and the show is sure to be worth the trip.