Have you ever experienced inexplicable happenings? Have the lights flickered unnaturally? Have items in your house magically moved? 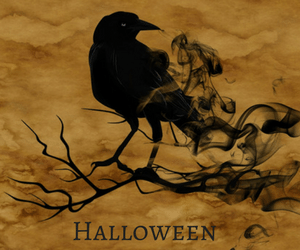 I had this boyfriend online, and he would always tell me these scary stories. One night I was in my house, and I became suddenly terrified. There was no obvious cause for my fear, but I was scared of my own room for two weeks. I slept on the couch.

Then one day I had this thought that there was something in his house, and it came here on his stuff that he gave me. I went to my closet and exercise his jacket, and I was fine. 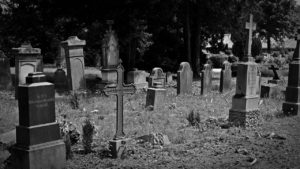 I had this crazy dream once. My girlfriend is in the driver’s seat, and we’re going to a cemetery. There’s this guy there, behind us. He’s not moving at all, but he’s looking at this small child levitating above the ground. His body is contorted. When he looks over at me he lets out this awful scream of multiple voices.

I woke up to my shirt choking me. Literally half my face was numb because it cut off my circulation.

I was taking a shower one day when I heard a voice in the room next to me say my name, and I thought it was my mother-in-law. When I finished my shower I searched the room, only to realize no one was there. 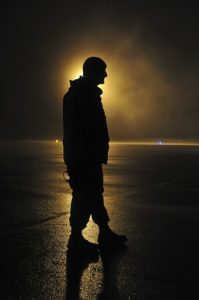 Another time I was doing laundry when a black shadow swiftly passed in front of the lights behind me. I watched it from the mirror, but when I turned around, nothing was there.

I had a dream once where I was with my friends. Then a group of guys with guns came in and got us all together. One of the guys dropped something and told me to pick it up. While I was doing that, the good guys came in and accidentally shot me with the bad guys. I kept saying, “I’ll be fine,” until I looked down to see four bullet holes in my chest. 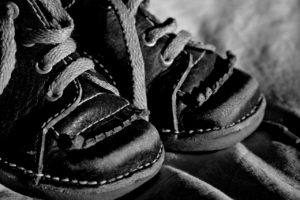 As the light faded, I kept saying, “I don’t want to die.”

I have a story about a friend of mine who always sleepwalks around her house, and when she sleepwalks, she is always screaming. It is very creepy. When she was a kid, she had an imaginary friend who was a little girl, and I just recently found a bunch of baby girl stuff inside some walls in her house. 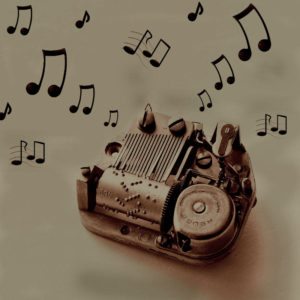 I have one. So, a little backstory: my mom had this little music box that used to belong to my Aunt Rose before she passed away. It sang that one song from the “Sound of Music” about the favorite things. Well, one night my mom and my sister stayed up late while everyone else was asleep. They were talking in the kitchen but decided to move to the living room. As soon as they both walked through the door the box started playing. They freaked out and quickly fled the room, and the box stopped playing. They went back into the living room to check, and the box started playing again.

Oh, and I remembered another one. I once spent a weekend at my brother’s house back when he was still married to his first wife. They lived in a trailer, and on the first night I’m lying in bed trying to fall asleep when out of no where I hear this heavy banging, as though someone was outside of the trailer, punching its side. It goes on like this for a solid 30 seconds. My brother and his wife’s niece, who was living with him at the time, come out just as freaked as I am. Right then my brother’s step daughter comes out of her room and asks sleepily who the man in her room is. I said, “Nope, forget this,” and went back to my room to try and sleep.