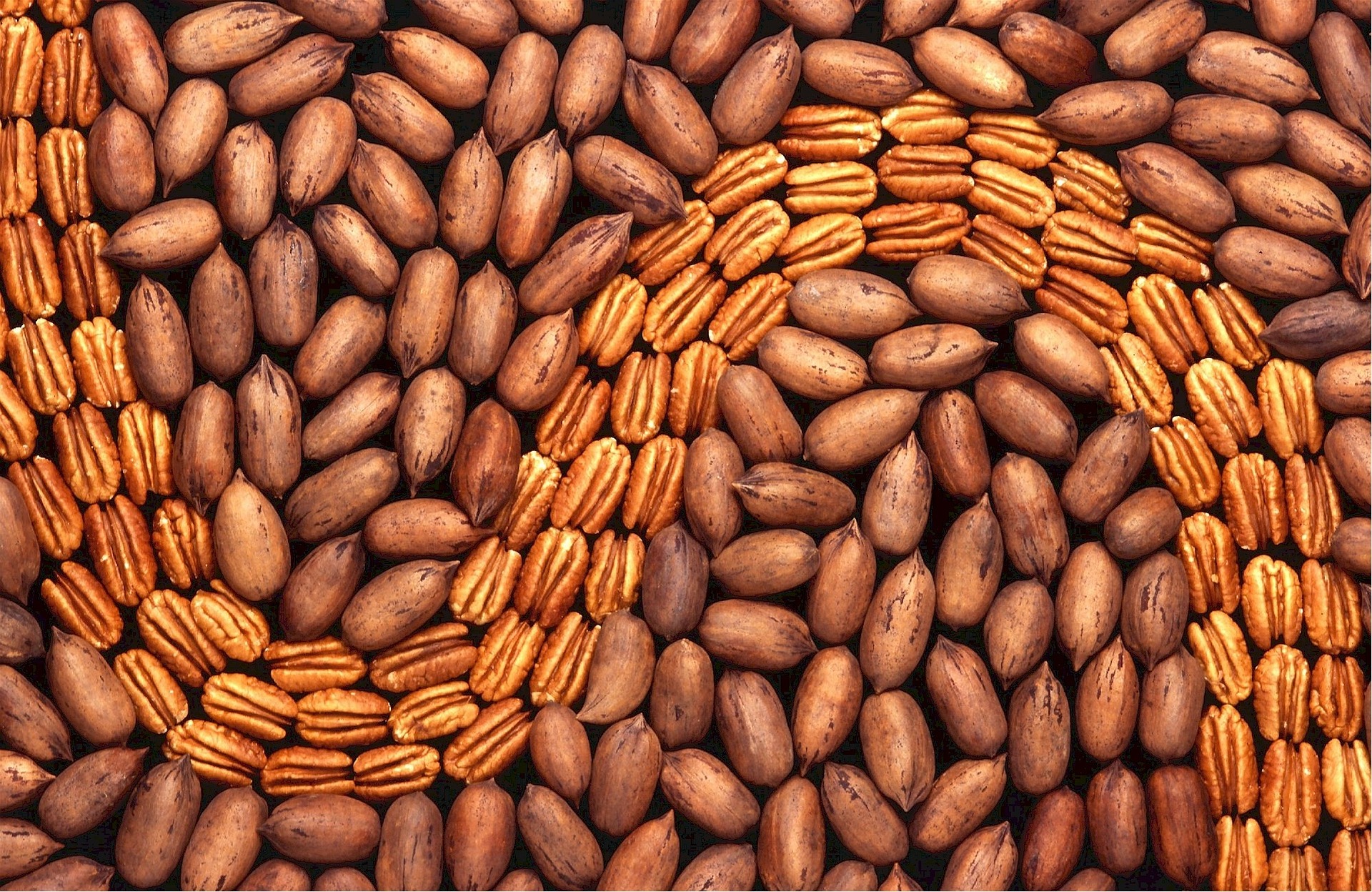 My favorite tree is the pecan tree. It is also the tree that causes me the most frustration. I hear it from others as well, “I’ve planted this pecan tree 15 years ago and I still haven’t gotten the first crop!”

Pecans are a wonderful native tree whose nuts are highly prized in all kinds of dishes or by themselves. Last year I bought a few pounds of pecans from a gentleman who lives off FM 326 in Bald Hill. I ate them like candy and look forward to getting more.

Pecans were named the state tree of Texas 100 years ago in 1919. Commercial pecan production existed in Texas in the late 1800’s. And who could forget the Pecan Sheller’s Strike in 1938. Over 12,000 pecan shellers walked off their job in San Antonio during a strike that lasted three months.

Ok, maybe no one remembers that event, but make no mistake, San Antonio, Texas was the hub of the nation’s pecan processing during the first half of the 20th century. Years later during the 1950’s, several more shelling plants sprang up across the state. The closest to us was Tyler.

But about the pecans in Angelina County, we have a couple difficult obstacles to overcome. First is our soil. Much of the land that lays between the Neches River to our west and the Angelina River (now Lake Sam Rayburn) to our east is not a deep, well drained soil.

It’s true that you’ll find some well drained sites, but much of our county has a decent sandy loam topsoil that covers a grey clay in the southern end and red clay to the northern end of the county. However, pecans love well drained soil. And having a shallow topsoil over a clay simply is not a well-drained site most of the time.

Besides finding the right soil for pecans to thrive, we have a common disease called scab. Scab is a fungal disease caused by spores. Spores can be spread by wind or rain and cause new infections throughout an orchard. Scab is capable of several infection cycles throughout the growing season, which can contribute to greater disease severity.

The fungus needs wet conditions to initiate an infection on leaves or shucks, and young developing leaves are especially susceptible. If we have a wet spring (and we do most every year), we can anticipate problems with scab.

Scab will eventually infect the kernel and can greatly reduce the number of pecans that are edible in the fall.

While scab is here to stay, there are some things we can do to manage it. First plant pecan varieties that are resistant. No tree is bullet proof but try varieties such as Caddo, Oconee, Prilop, Elliot, Forkert and Kanza. Others have been planted and have worked but those I just listed show the most scab resistance in a number of trials.

Thinning and pruning pecans trees to allow for better air circulation will allow leaves and kernels to dry out faster to reduce fungal problems. Planting trees on windy sites is also much better than plating in a low lying area that clings to moisture longer.

There is not really a good spray for homeowners to combat scab. Commercial growers do use some products, but they must be applied with an air blast sprayer into the canopy.

All in all, I think it’s worth a try on decent ground. It’s our wonderful, deciduous state tree. And perhaps you’ll get some pecans from time to time. If you want more information about the care for pecans, please give me or any other county agent a holler. The Texas A&M AgriLife Extension Service has worlds more information on what it takes to produce pecans. 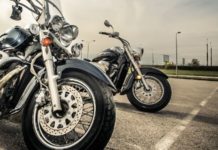 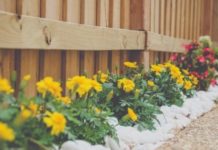 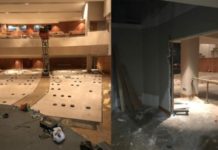