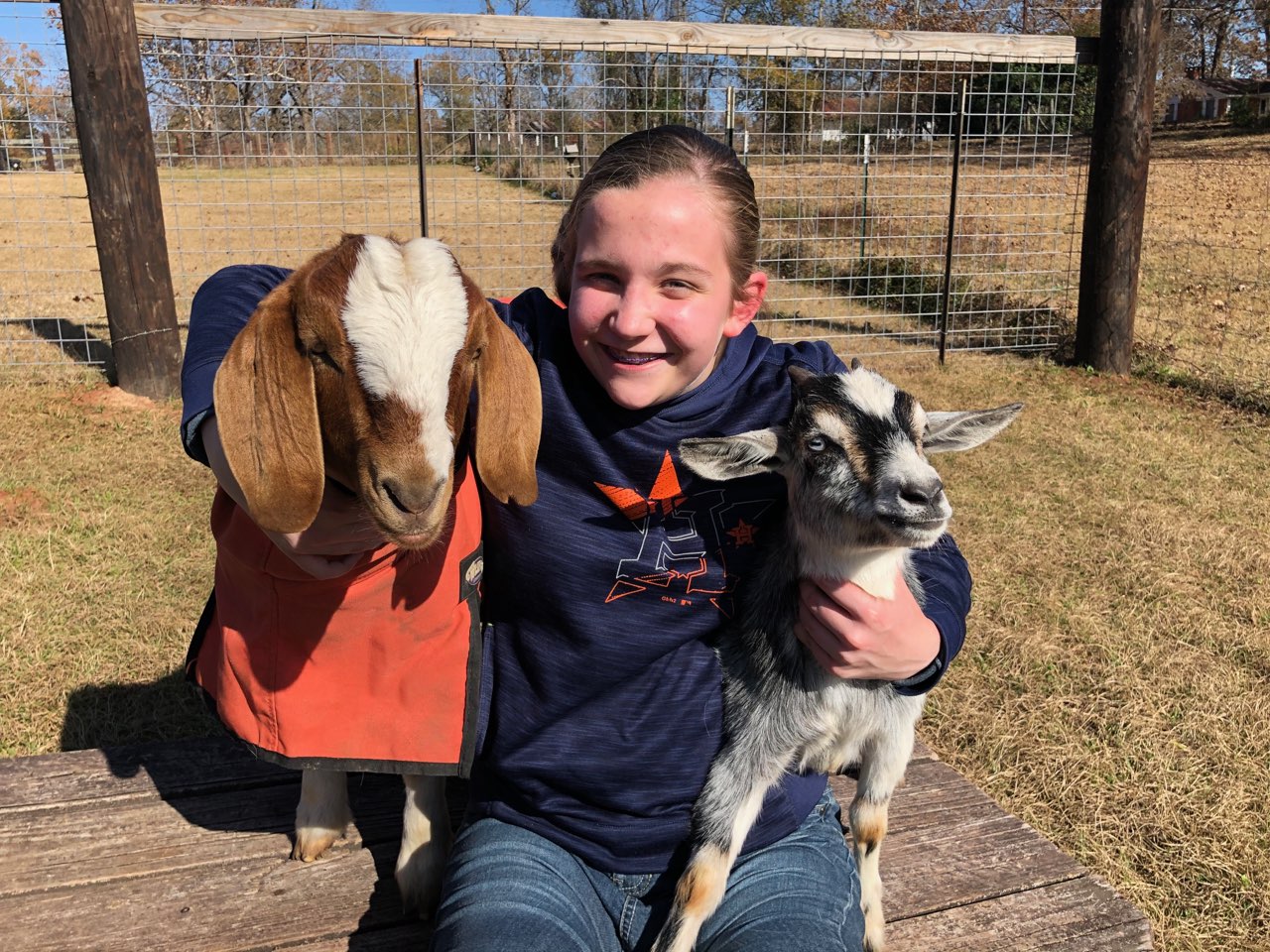 Meet Lauren Boulware, her wether goat ‘Astro’ that she’ll compete with at the Angelina County Fair on the left, and the companion goat on the right.

Lauren Boulware is a 15-year-old sophomore at Central High School where she is active in the FFA program and is getting ready to show her first meat goat project at the Angelina County Fair.

Lauren is the daughter of Brandon and Mamie Boulware. She is the oldest in her family with three younger siblings: Garrett, Geordon, and Addison.

For the past two years, Lauren has raised and competed in the market rabbit show, but says, “I wanted a project that I could really work with. One that I could get to know and work with longer that the few weeks it took to raise a pen of rabbits.”

Lauren is competing with a wether Boer goat named ‘Astro’.  A wether is a castrated goat, just the same as steer is a castrated bull.  The Boer goat breed is the most dominant meat goat breed here in the US.  Not to be confused with the term boar (an intact male hog), Boer goats are easily one of the most popular meat breeds in the world.

Lauren says her favorite part of raising a meat goat is “the way he recognizes me every time I go out to feed or work with him.” Her least favorite part? “I have to get up each morning at 5:30 to feed!”

There are two goats at the Boulware house: a market goat for competition and a companion goat. Goats are herd animals and do not do well alone. Before they got a companion goat, her wether would jump the fence and run to be with their family dogs.

The companion goat they chose is a female Nigerian Dwarf. She is smaller with black and white markings.

Lauren was also applied to be a Youth Ambassador at the County Fair. She turned in her application with numerous other youths in this competitive area and was selected to be an Agricultural Education Ambassador. In that role, Lauren will be helping with school tours and assisting in the Ag-tivity Center.  She said, “I wanted to get more involved and I’m looking forward to having fun and helping others.”

In addition to showing a goat, she will still compete with market rabbits. Just last Saturday, she entered six rabbits in the Fair. Lauren will take the best three to competition.

And she’s excited about her arts and craft entry. She’s building a succulent planter that uses tea cups, cut in half, mounted on a board on which she has made a mosaic.

Sponsored by JM Chevrolet Cadillac, the Market Goat division has 54 goats entered. With 54 entries, there will be 38 goats making it to the auction on Saturday night.

Goats are admitted to the grounds on Wednesday, March 25.  They will be checked in and weighed to determine which weight class they will compete.

Goats at our county fair are judged solely on their carcass merit like every other market division.  In preparation to show, rules stipulate that all goats must be slick shorn from their hocks up.

In preparing for the show, Lauren has been carefully feeding and exercising her wether.  She nearly had a wreck with her project last September when it broke its leg. “We don’t know how it happened, but we put the front leg in a splint for six weeks. We’d change the bandage and clean it up every week on Tuesdays after school. He’s doing just fine now.”

Judging of goats and other market animals focuses on the market readiness of the entry.  Judges will place a tremendous emphasis on two main areas: muscling and condition.  With meat goats the exhibitors will “brace” the goats so that the muscles flex, showing off more expression of muscle.

When bracing, the exhibition will push backwards on the goat, causing it to push back against the exhibitor.  This can be tiresome after a while and one can truly tell which kids have been working with their goats at home, by the fact both exhibitor and animal look quite comfortable during this competition.

The public can come out and see Lauren and the other meat goat exhibitors on Thursday, March 26 at the George H Henderson Expo Center. The competition will begin at 9 am that morning.

The Angelina County Fair starts on Tuesday, March 23 and wraps up on Saturday night, March 28 with the auction. 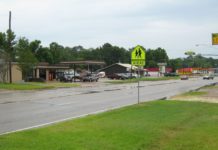 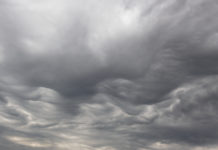 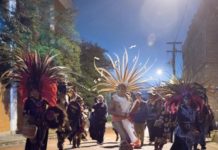