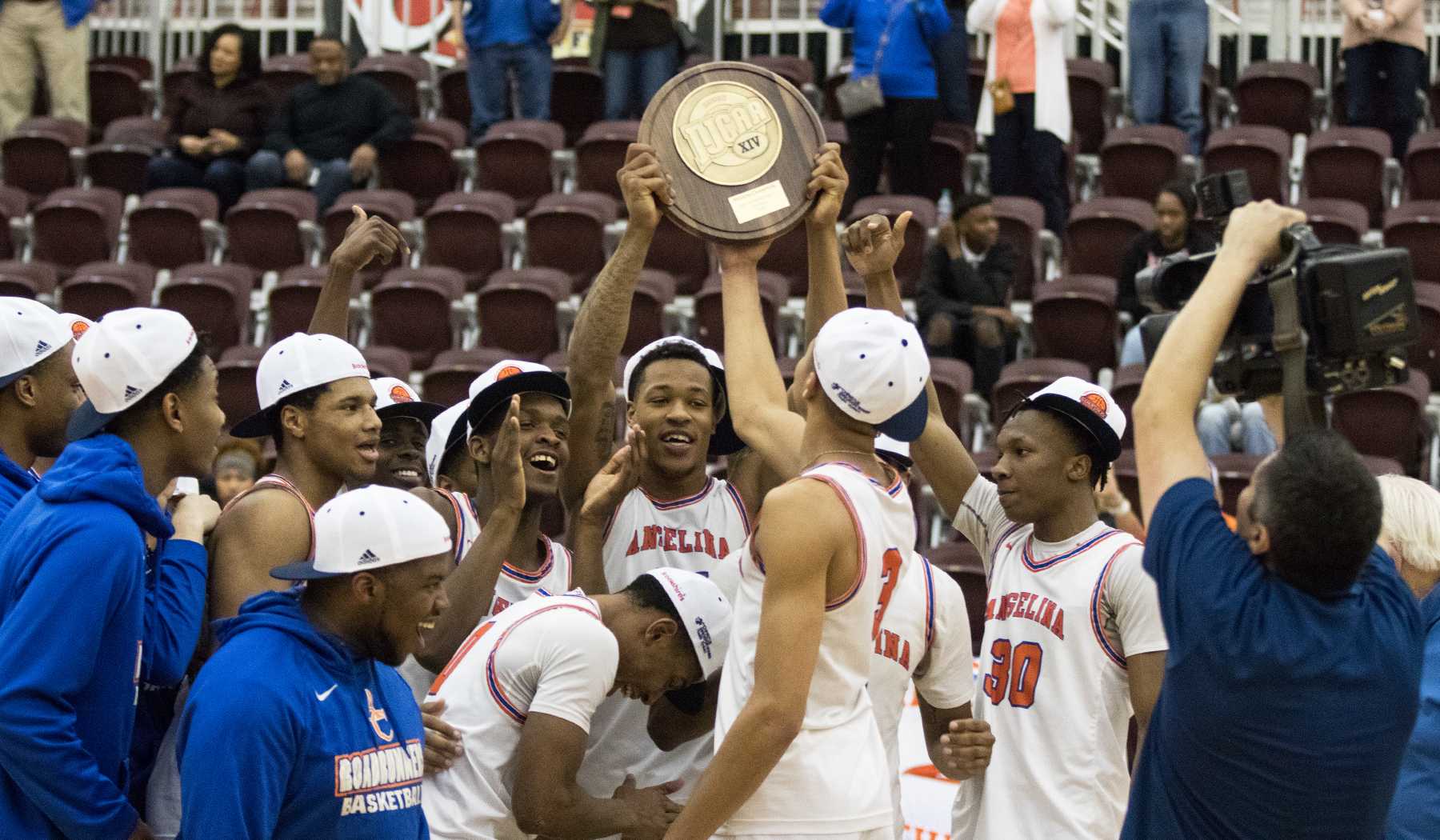 Not since 1998 has an Angelina College men’s basketball team enjoyed the experience of cutting down the nets after a tournament championship.

The wait is over.

The Roadrunners opened up a wide lead early and held on late to beat Blinn 87-73 in the Region XIV Conference Tournament championship game Saturday in Shreveport.

Although just in his second year as head coach of the Roadrunners, Nick Wade acknowledged the experience is every basketball coach’s dream

“You just can’t describe this,” an emotional Wade said afterward. “Never in my wildest dreams as a coach did I think this would happen. You see it happen to others, but you know it’s just incredibly hard to do.

“I give all the credit to my staff and to our guys. They just fought every single day all season long. We lost our first five games, and the guys didn’t fold on me. They just knew we were part of something bigger.”

AC exploded from the opening tip, building a 50-19 lead in the first half and appearing on the way to a laugher. The Roadrunner defense held Blinn to 14 percent shooting over those first 20 minutes.

But the Bucs weren’t finished, chipping away until the ‘Runner lead dwindled to fewer than 10 points

Free throws and a patient offensive approach helped the Roadrunners to the big celebration at the end.

In the earlier game, the Lady Roadrunners lost in their bid to make it consecutive tournament championships, falling to No. 1 Trinity Valley Community College 70-57. Tyeisha Smith and Lovietta Walker were named to the All-Tournament team.

The NJCAA National Tournament tips off in Hutchinson, Kansas on March 16.

Roadrunners Learn of Tournament Draw Monday, Will Face No. 13 Western Wyoming in First Round

The National Junior College Athletic Association (NJCAA) on Monday held its annual selection show for the upcoming Division I men’s basketball national tournament, and the Angelina College Roadrunners gathered together on the AC campus to hear their names called.

They didn’t have to wait long. The Roadrunners, entered as the 20th seed among 24 teams competing, will face No. 13 seed Western Wyoming Community College at 6:30 p.m. on Monday, March 16 in Hutchinson, Kansas.

WWCC’s Mustangs, from the NJCAA’s Region IX, went 30-4 on the season and finished as the Northwest Plains champions. The team averaged 88.5 points per game, which ranked 37th out of the 204 Division I teams. The Mustangs ranked 30th nationally in rebounds with 43 per game.

The Roadrunners (23-9) are making their first trip to “Hutch” since the 1998 team under then-head coach Guy Davis. This year’s version entered the season ranked 1st in the South Zone’s pre-season coaches’ poll, and despite dropping five of their first six games to open the season managed to put together a dream season, rolling all the way through the recent Region XIV Conference Championship tournament and cutting down the nets this past Saturday.

The ‘Runners averaged 82 points and 34.1 rebounds per game – and strung together a 12-game winning streak – in one of the most brutal conferences in the nation. The team hit 36.8 percent of its three-point attempts and shot more than 70 percent from the free-throw line as a unit. Even better, AC allowed just 72 points per game over the season.

All national tournament games will be live streamed on njcaatv.com. 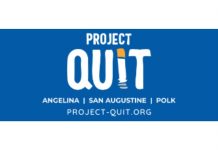 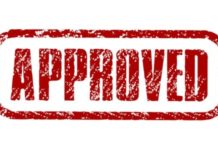