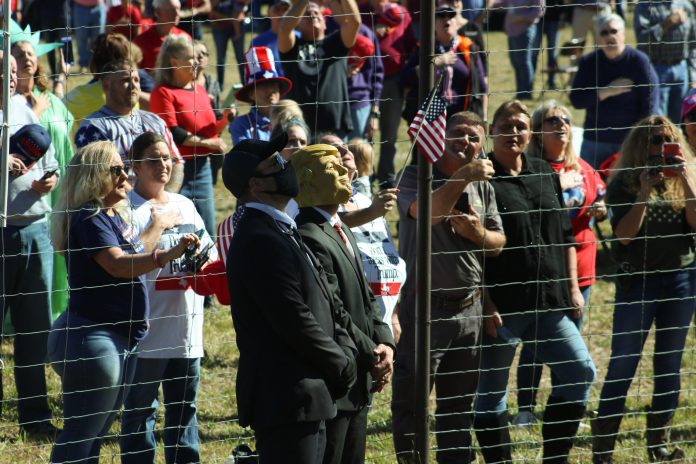 The rally began with a Make America Great Again vehicle parade that left Harbor Freight at 12:30 p.m. and The parade served as the rally kick-off, leading up to the main event of a demonstration by The Flag Ninja as he placed his 45th flag.

The Flag Ninja began placing flags at the top of pine trees around Lufkin as a response to the Trump campaign signs that were being stolen from supporters’ yards. Recently, he gained national atttention when President Trump shared a video of him placing a flag.

Sen. Louis Gohmert, Rep. Trent Ashby, and State Board of Education Chairman Kevin Ellis were also present to meet and greet with supporters.

My five cents… A monthly column from Sen. Robert Nichols 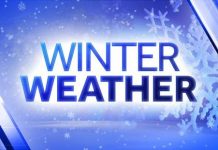 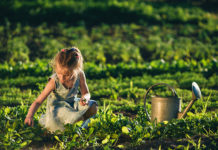