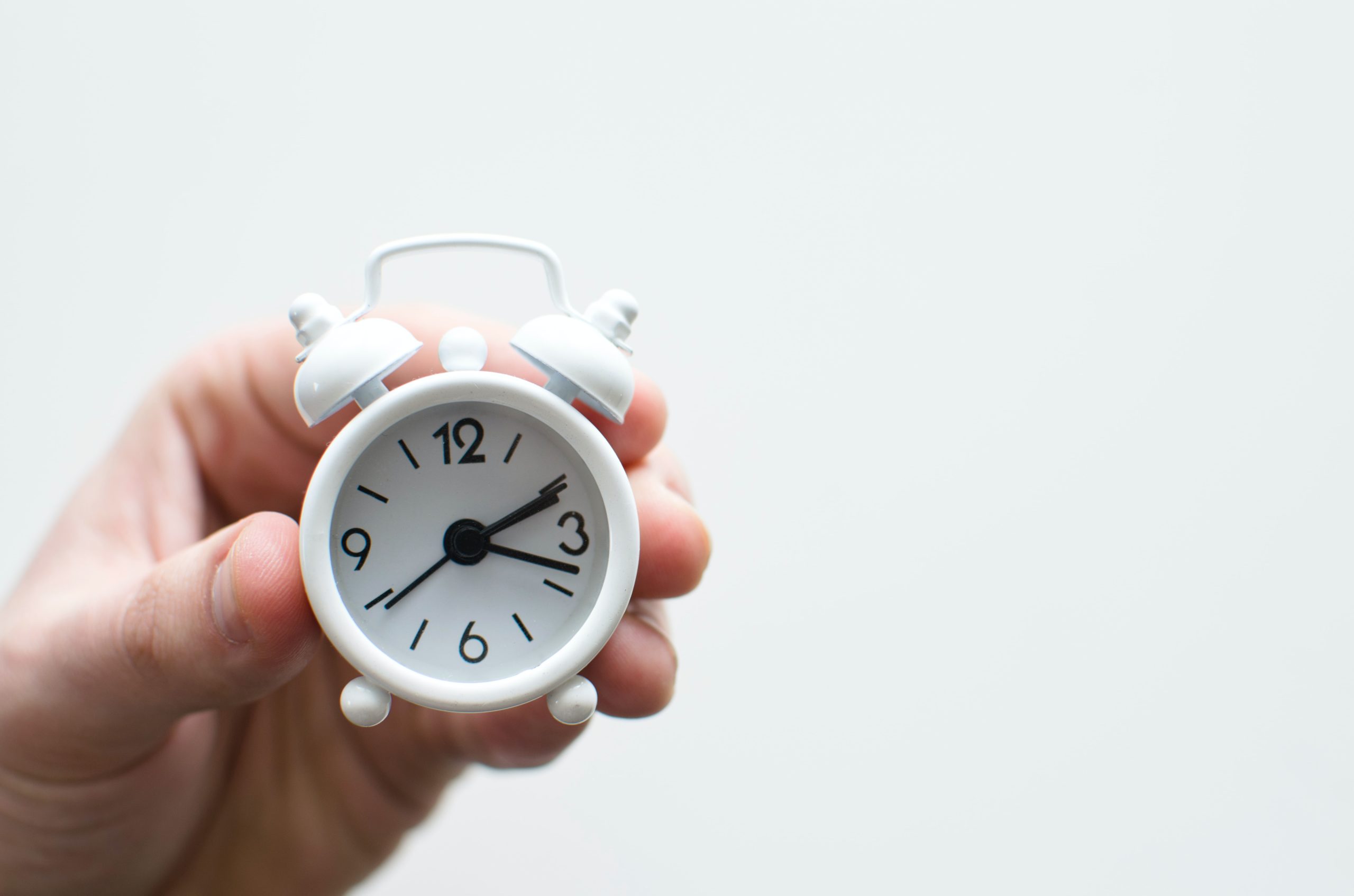 I am 23. I grew up in a small town called Lampasas; not many people have heard of it and an even fewer know where it is. This little town saw me grow, from my first steps to my last steps across my high school stage. There are few other places that I can call home and I am happy that I got to call this small Central Texas town, home.

When I was in grade school, I would never have imagined school closing down in the middle of March due to a pandemic like it is today. However, I also wouldn’t refuse a “sick day” every once in a while.

Sure, I learned about the diseases and sickness and how the body can fight off infections on its own at a very basic level but as a second grader I didn’t have time to think about that sort of stuff. There were only 3 things I cared about back then: When was recess, lunch and what I was going to have for dinner back home along with not missing my nightly schedule of cartoons before bed. So, the thought of a global pandemic wouldn’t dare to cross my mind. Not yet anyway.

As I moved through the ranks my knowledge and basic understanding of things began to expand. In middle school classes got more in depth and we no longer worried about recess. Instead we worried about making the sports team, struggled to find our social circles and all the while dealt with some degree of teenage angst. And yet, through these struggles we survived, made new friends and lost some too. Outside of school we would gather at the local Taco Bell or McDonalds not worrying about staying six feet apart or wearing face masks because no one had even heard of social distancing. Although in history class I did learn about the bubonic plague and the Spanish flu. It was then that I realized that a pandemic could happen. It was not a question of IF it would happen again but when and as my teacher said if we don’t learn from history, we are bound to repeat it. Still, I didn’t care I had a hangout to go to at Taco Bell and I didn’t want to be late.

When I got to high school that was a whole new can of worms- but a good one. Graduation was on the horizon; college was in the distance, but freedom was here or at least more than I had in middle school but with great power comes great responsibility.

My parents no longer asked if my homework was done or how my classes were going. They believed that by then I should have a pretty good understanding of what is going on in my life, and for the most part I did.

We worried about bigger things now. SATs and ACTs, tuition and which college we wanted to go to and also trying to figure out who we were going to ask out for prom. It was brave new world waiting for us outside; we just had to open the door.

Of course, the one big thing my classmates and I were looking forward to was getting our driver’s license.

When I got my driver’s license, I would throw myself at the first opportunity to get behind the wheel. Back then I drove a 1994 Chevy Geo Metro and I must admit it was a cute little thing. It was nothing fancy, it had hand crank windows, and no A/C. Looking back I feel bad for the little engine that could. It didn’t ask for much and yet gave me so much in return.

I loved going on grocery runs on my own with my windows rolled down enjoying the breeze with not a care in the world or worried that I would walk into the store to find empty shelves of the bare necessities like we do today. Heck, I would even throw in a snack and a drink in the cart, if my mom was paying. It was a brave new world waiting to be explored to me and all I had to do was walk through the door, and in 2015 I did just that.

It is 2020 now and I am 23, I live in a totally different world than what I grew up in and what I thought was normal. Over the past five years, I have gone to SFA, met wonderful people, and had great experiences. But I would have never imagined I would live through a pandemic, however, slowly but surely, we are making it. It’s been hard on all of us. Lives have been changed and the world as we knew it seems like a thing of the past, but the truth is it’s still going to be here when this is all over. The question is, what are we willing to learn from this experience and make a difference moving forward.