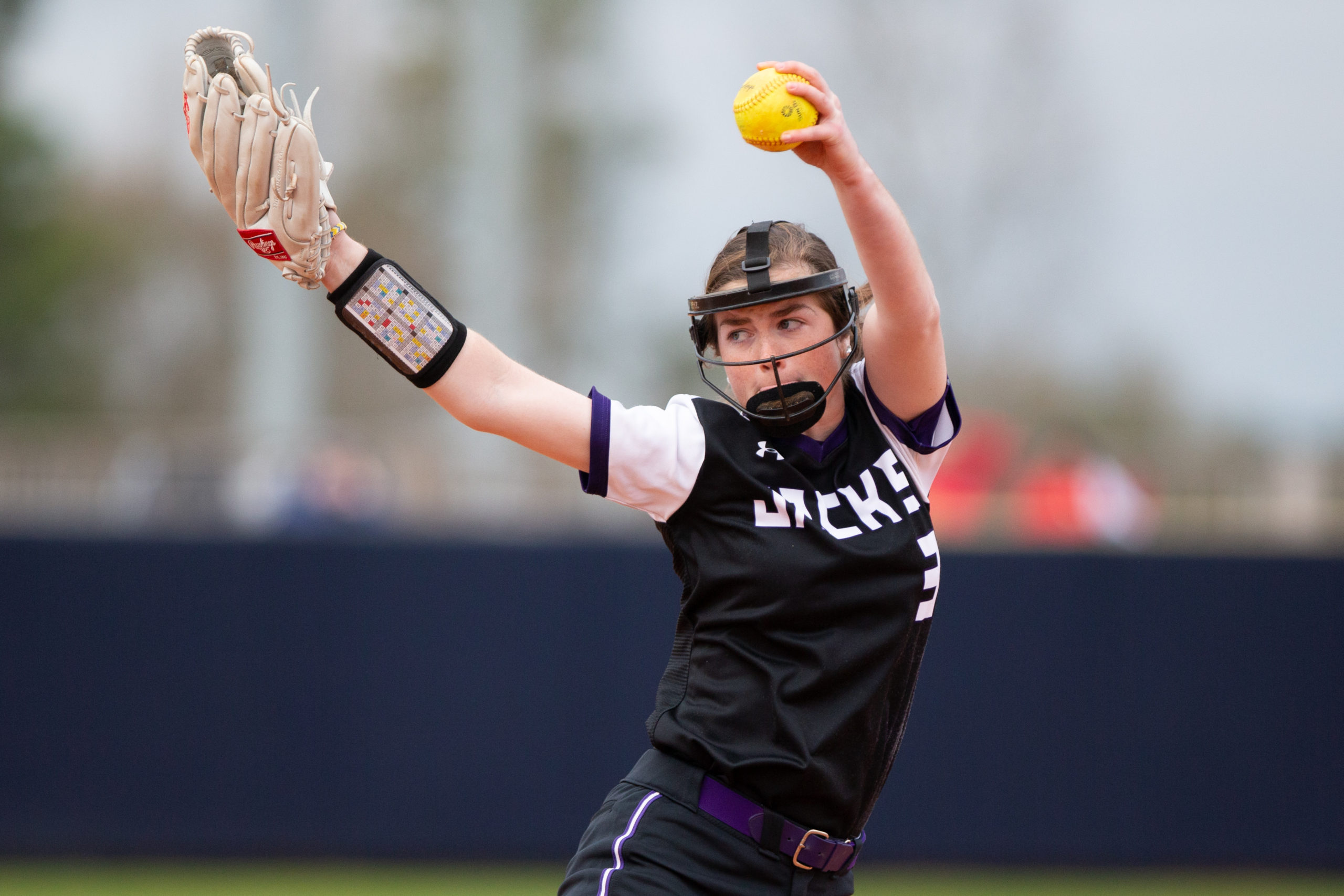 Garcia led the way offensively for the Ladyjacks, going 1-for-4 in the ballgame with a home run and four RBIs. Freshman Shaylon Govan put together a standout performance at the plate as well, going 1-for-2 with a double, two walks and an RBI. Sophomore Alex Hedspeth also chipped in, going 1-for-2 for SFA with a double and two RBIs.

The Ladyjacks got on the scoreboard first, starting in the third inning. SFA scored three runs in the frame, highlighted by a two-RBI double from Hedspeth.

The Lady Tigers then tied the ballgame at three before the Ladyjacks came back to re-claim their advantage in the fifth inning. SFA scored once on an RBI single off the bat of sophomore Savannah Parker, which brought the score to 4-3 in favor of the Ladyjacks.

SFA kept Texas Southern without a run before building their lead to 9-3 in the seventh inning. The Ladyjacks bats heated up in the inning, scoring five runs, including a grand slam off the bat of Garcia. The score remained 9-3 for the rest of the game, as SFA coasted to the win.

The Ladyjacks are back in action this weekend in Nacogdoches, as they face UIW in their home opener.