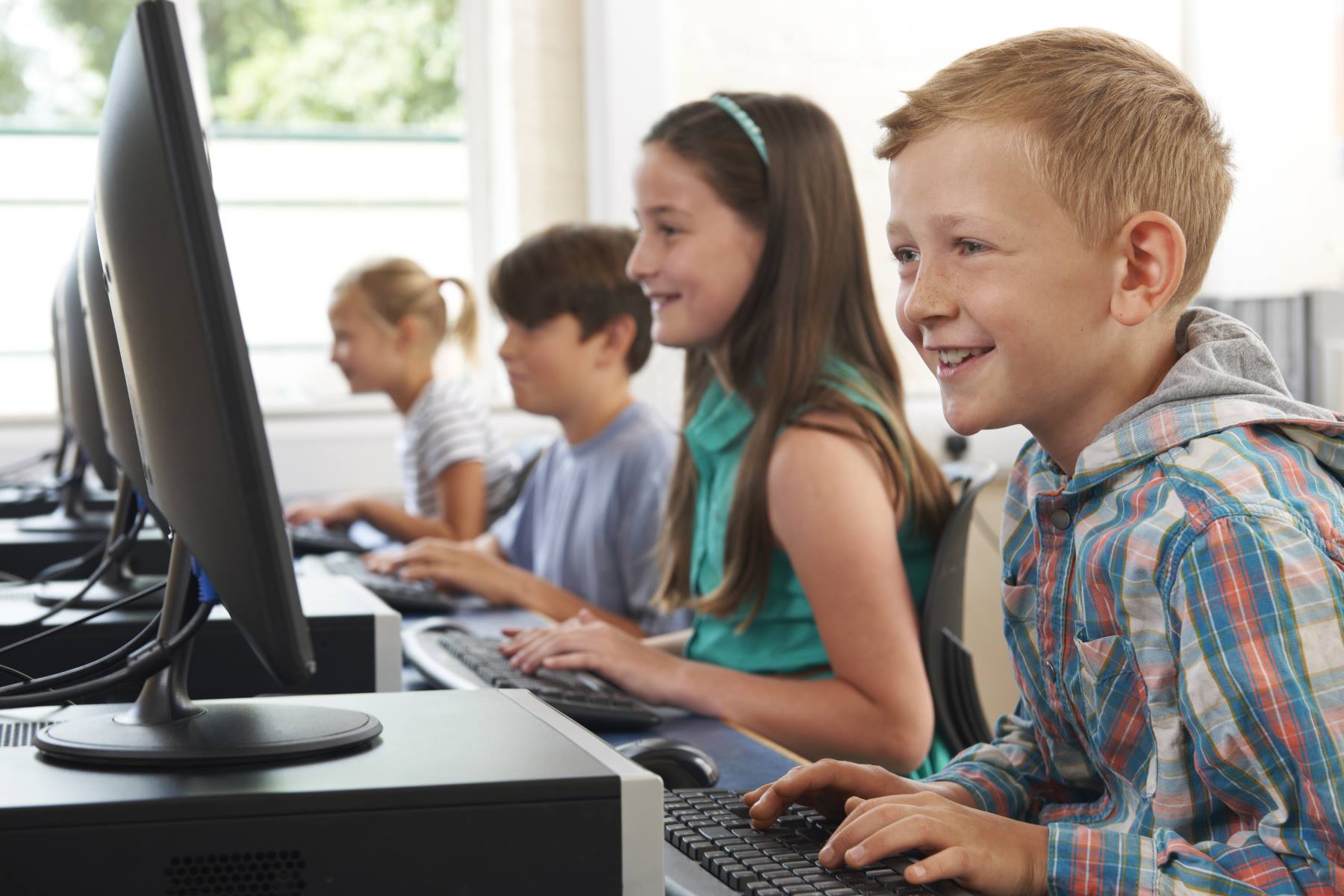 In the same way the telephone brought new opportunities for business development and economic prosperity to America’s heartland decades ago, experts say that today, expanding broadband to every part of the country will have positive impacts on all communities nationwide. In short: no matter where you live it’s important that all Americans – including those in more remote areas – have broadband access, too.

In 2015, the rural broadband industry supported nearly 70,000 jobs, over $100 billion in e-commerce, and rural broadband companies contributed $24.1 billion to the U.S. economy through investments and operations, with 66 percent of that economic activity benefitting urban, rather than rural, communities.

“While small, hometown broadband providers are leading the way in building advanced networks that support the Internet’s fastest speeds across large portions of rural America, a digital divide of availability and affordability still exists between the urban and rural parts of the country.

“To not have access to high-speed Internet today should be unimaginable – as it is needed for education, commerce, health care and government services. Yet millions of rural Americans have limited or even no access to robust broadband,” Bloomfield said. “It is critical to deliver this service affordably to the unserved, and to ensure those already receiving broadband remain served.”

Advocates at NTCA–The Rural Broadband Association say that the future economic health of the country depends on broadband, and it should be included in any broader infrastructure initiatives, with an emphasis on programs that have worked in the past and a focus on addressing obstacles that can cause delays on projects moving forward. 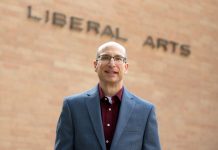