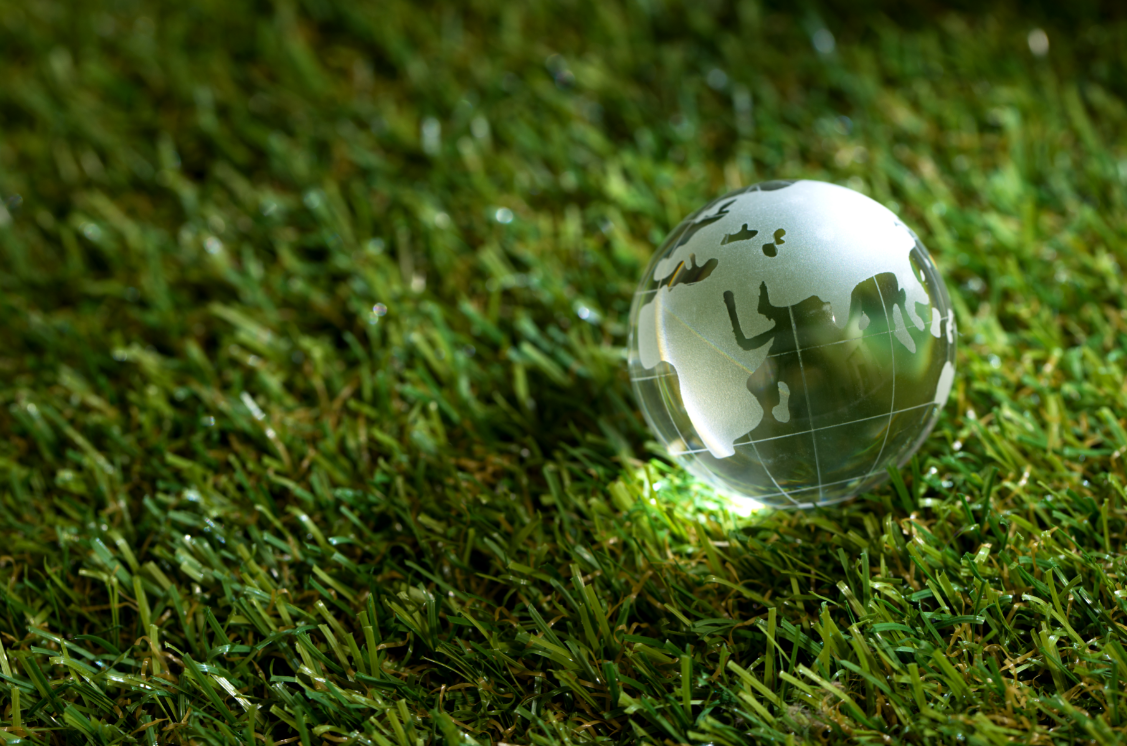 Tomorrow marks the 50th anniversary of Earth Day- An idea that arose in 1970 as a response to the increasing environmental problems at the time that were having a huge impact on human life and health.

It all began in 1969 when junior senator from Wisconsin Gaylord Nelson began growing concerned for the deteriorating environment in the United States. Then in 1969 him and the public witnessed the massive oil spill in Santa Barbara, California where approximately 80-100,000 barrels of oil were spilled. This helped catapult a growing movement which senator Nelson would hope to appeal to the younger anti-war generation and help grow a sense of consciousness about environmental pollution. Then in 1970, April 22, was chosen since it was a date after Spring Break and before Final Exams. He hoped to maximize student participation.

Realizing the potential and national outreach that this could have, Dennis Hayes, a young activist recruited by Senator Nelson built and mobilized a national staff of 85 people to help promote events across the country and soon many organizations, churches, faith groups came together for one cause.

Now fast forward to 1990- Earth day would go global. Hayes was again approached to organize a campaign for the entire planet, mobilizing more than 200 million people in 141 different countries. This time around, environmental issues were placed front and center on the world stage.

What started as a simple idea- a seed- has now grown into a tree with a solid foundation of environmental awareness. While many of us would hope to be able to go out and enjoy mother nature with family and friends, sadly that is not the case. At the very least this year we can reflect on our actions and truly see the impact we are having on the environment. With people staying home, mother nature is starting to heal, and wildlife is starting to emerge in places that they have not returned to in years. If we are able to see what mother nature can truly be in all of her breath-taking beauty then perhaps we may think twice about littering, polluting and things we take for granted.

Let us not leave it up to mother nature to do all of the heavy lifting. We too must do our part- and we do not need to be a part of an organization or donate money to participate. Simply doing small things like recycling or volunteering to pick up trash on the side of the road can have a lasting impact for years to come.