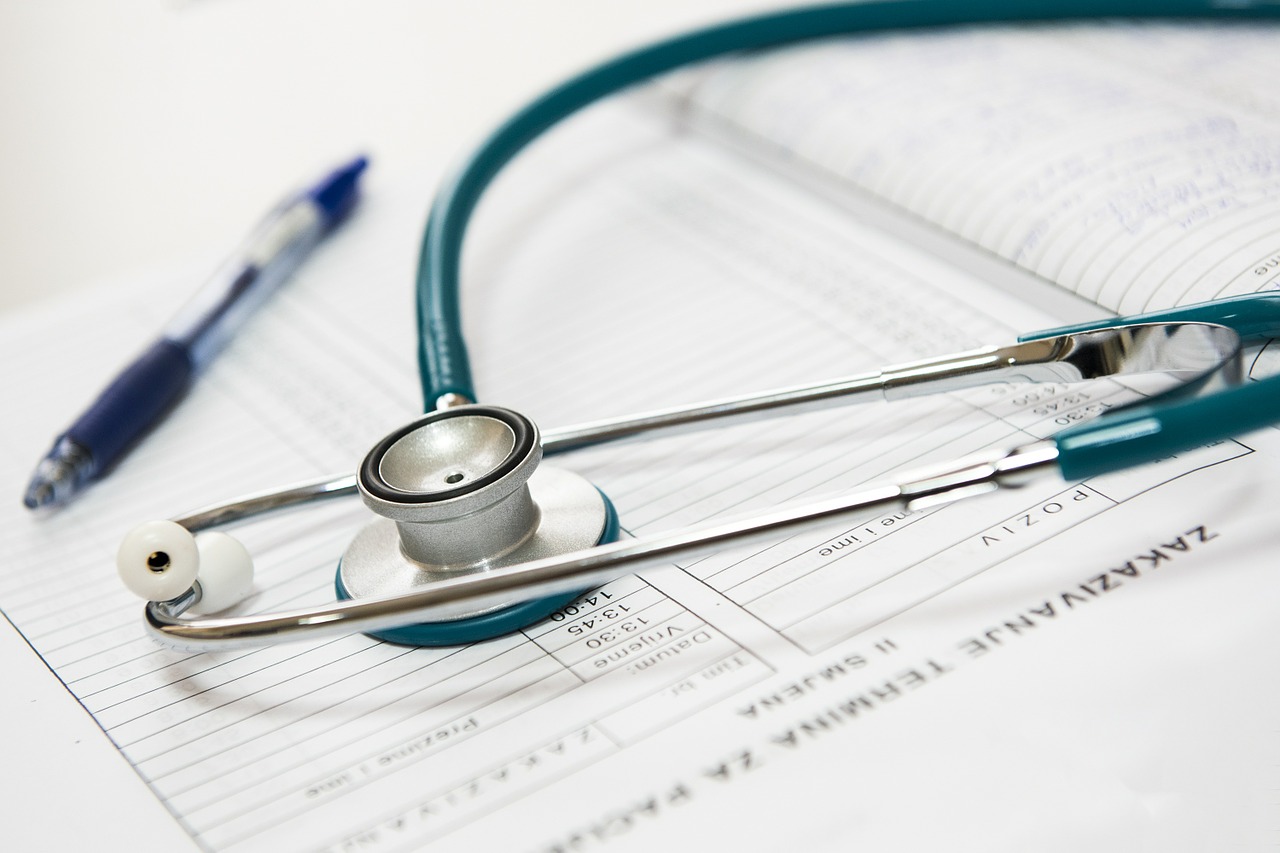 The cost of health care in Texas is rising faster than both the general inflation rate and the growth of the state’s population. In fiscal 2015, Texas state government spent $42.9 billion on health care services, or 43.1 percent of all its appropriations from state, federal and other sources.

“Emerging technologies, demographics and the growth of our great state will ensure the demand for health care services continues to increase even while the cost of these services is on the rise,” Texas Comptroller Glenn Hegar said. “The question for policymakers is how to contain these costs.”

In this issue, the Comptroller’s office also examines the potential for greater trade with Cuba, the communist nation that has been subject to a U.S. trade embargo since 1962. Relaxing or even removing the embargo could open new markets for Texas, especially for our agricultural producers. Yet significant statutory and political obstacles remain in place.

Fiscal Notes is available online and also can be received by subscribing via the Comptroller’s website. To view the full report, download Texas Health Care Spending Report: Fiscal 2015. 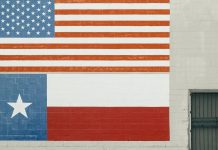