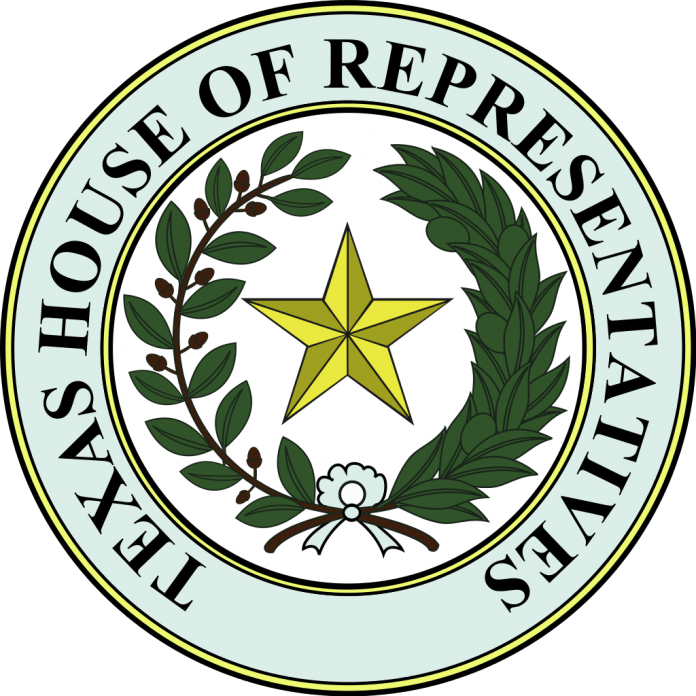 State Representative James White filed House Bill 58 that prohibits any foreign
individual, government, or business from purchasing or acquiring a title to agricultural land in
the State of Texas.

In a recent Politico article1, journalist Ryan McCrimmon highlighted the rising concerns of
foreign governments and industries buying up large amounts of agricultural land in the United
States. The article highlights that by the end of 2019 foreign investors held interest in more than
35 million acres. The United States Department of Agriculture provides a report on Foreign
Holdings of U.S. agricultural land and provides a state by state breakdown. In 20172, foreign
investors held 3,081,094 acres of Texas land whereas in 20193, investors held 4,432,142. That is
an increase of over 1 million acres in a 2 year period.

The Chinese Communist Party (CCP) is increasingly looking to purchase agricultural land as the
U.S. continues to heavily rely economically on the Chinese economy. A PBS News Hour video4
has further raised an alarm by highlighting that the CCP purchased one of the biggest pork
producers that accounts for 25 percent of the pork produced in the U.S.

Additionally, reports are starting to come out that transnational gangs are showing an interest in
purchasing agricultural land and property in South Texas. Cartels are increasingly looking at
buying up these properties in efforts of strengthening their drug trafficking routes. One in
particular is the Jalisco New Generation Cartel (CJNG) which has as of late coordinated in
illegal activities with the terrorist group Hezbollah. Activities are already taking place similar to
those already uncovered in Axton, VA, that involved money wires, purchases of firearms, and
acquisition of various stash houses5 .A former Texas Department of Public Safety captain was
quoted after the investigation stating that “within 120 hours of that investigation, the cartel in
Mexico had all new houses rented and new leadership from Mexico en route.