Book Review: Doctor Who and the American Adventures

The Deeper Meaning Behind Valentine’s Day

The newest installment in the fiction science fiction, fantasy novels about the beloved Doctor Who will be debuting this month, and readers of the previous novels will not be disappointed with the American Adventures. 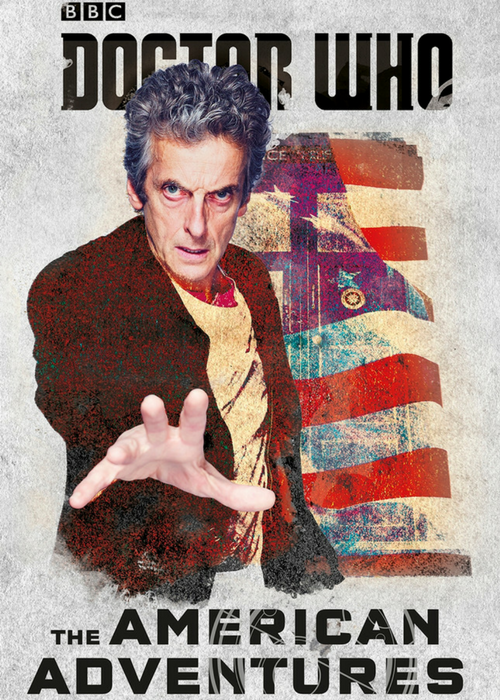 Author Justin Richards manages to to maintain the spirit of the Doctor in his book about six random adventures the Doctor takes in different time periods in America. No companions are mentioned during the stories, but readers do get the chance to get inside the heads of people in America who interact with the Doctor. In fact, that is how the first story begins.

Richards takes readers through the gold rush in California in 1849 in “All that Glitters,” through the Oregon Trail in 1846 in “Off the Trail,” through the construction of the subway system in New York City in 1902, through a theme park in Florida in 2017, and through a military base in an undisclosed location in the U.S. in “Base of Operations.”

From the beginning of the book, Richards manages to maintain the ambiguity the Doctor is so famous for. That, and the fact that portions of the stories are told in the perspective of people from the time who do not know the Doctor, help build the fabulous imagery needed to replicate that feeling the show gives.

What is new about the books is that is not in the show is when perspective shifts to the Doctor. The reader gets to witness his thought processes as he takes off alone, as he exhibits the immense knowledge he has about the universe and how he uses that knowledge.

Most impressively, the reader gets to see how much the Doctor must care about life and doing good. It is a lonely life he lives, but he almost always saves lives. That is why his character is so important.

Richards capture the Doctor’s sense of immediacy so well, expertly grasping his humorous, functional way of solving problems in and out of danger.

A couple grammar issues slipped by the editor, but it is nothing that would cause the reader an issue with understanding content. A few continuity errors bothered me but again, it wasn’t something that decreased my ability to enjoy the stories.

Lastly, the reading level of the stories is set so that anyone in the family can enjoy it. So, if the reader is looking for a complicated read, they should look elsewhere.

However, if you would like an action packed adventure with the Doctor we all know and love that could be read in an afternoon or two, this is the perfect book for you.

Getting a Lawn Ready for Summer