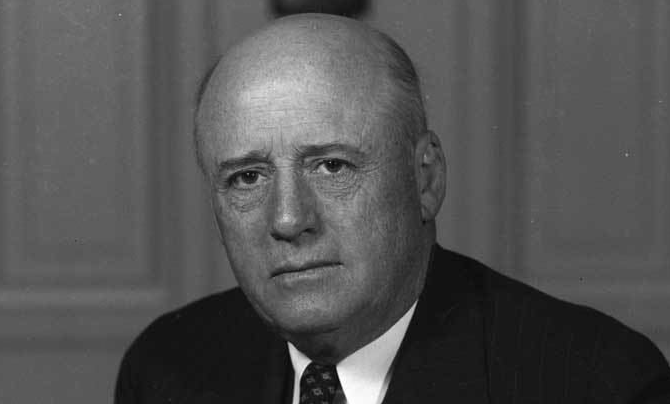 On this day in 1913, Sam Rayburn took the oath of office as a member of the United States House of Representatives. He became majority leader in 1937 and was elected speaker of the House in 1940, a post he held in Democratically controlled legislatures until his death in 1961. Rayburn helped negotiate the Roosevelt-Garner ticket in 1932 and loyally supported the New Deal. As chairman of the Interstate and Foreign Commerce Committee in the 1930s he oversaw legislation that established the Securities and Exchange Commission and the Federal Communications Commission. During World War II he helped ensure the legislative base and financial support for the war effort, and in the 1950s he worked closely with Senate majority leader Lyndon Johnson. Rayburn served in the House for more than forty-eight years. 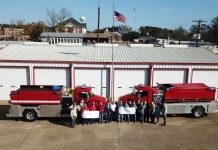 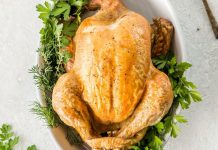 Pilgrims Donates 11 Pallets of Chicken to The Salvation Army 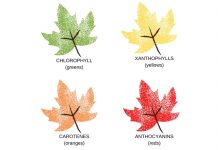