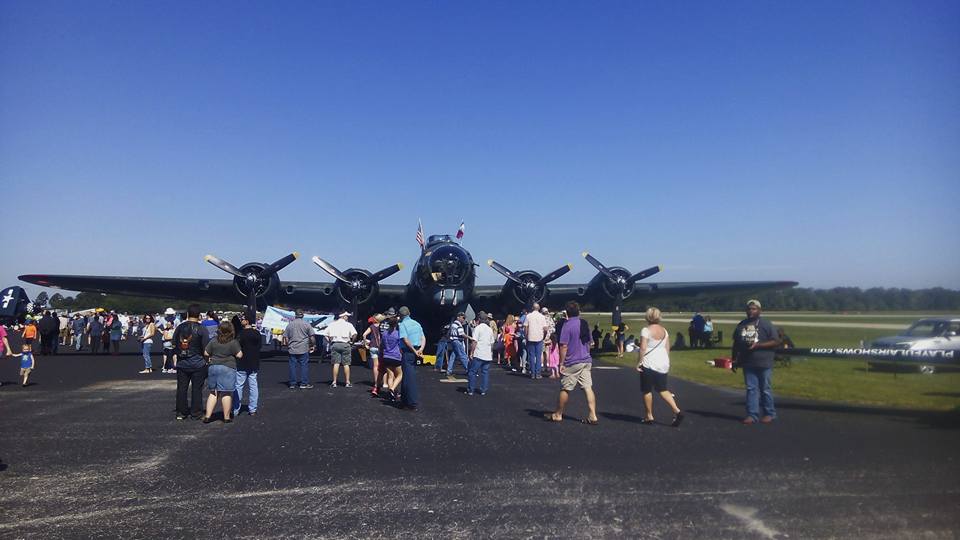 Crowds poured in from around East Texas to catch the inaugural show that featured a B-25 Bomber, P-51 Mustang, and a WWII era Corsair, among others that performed tricks defying the laws of physics.

The show began with three jumpers, unfurling American and Texas flags on the way down while the National Anthem played. From there, planes took to the sky, performing aerial acrobatics, delighting the thousands that turned out for the show. 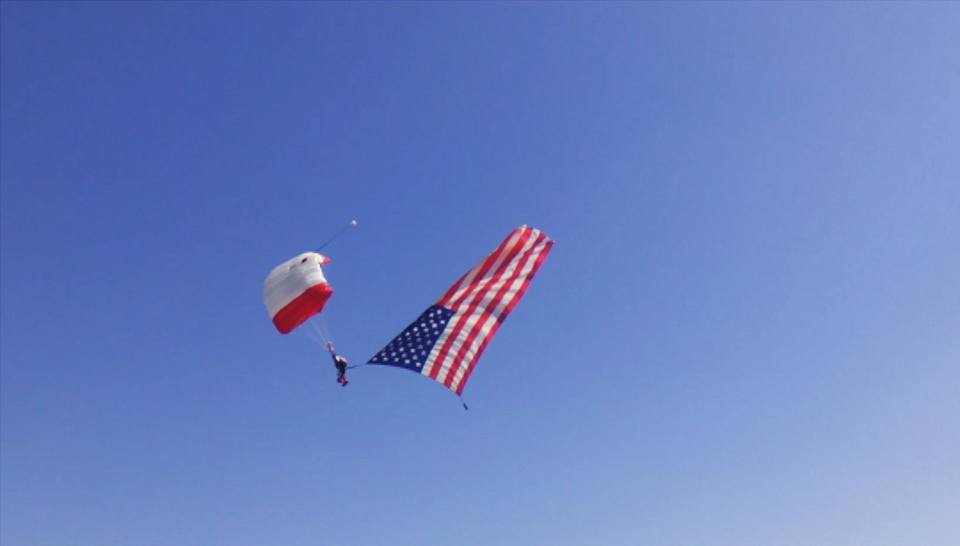 Kevin Lacy, reality TV personality on Airplane Repo, was on hand talking to spectators and watching the vintage aircraft in action. 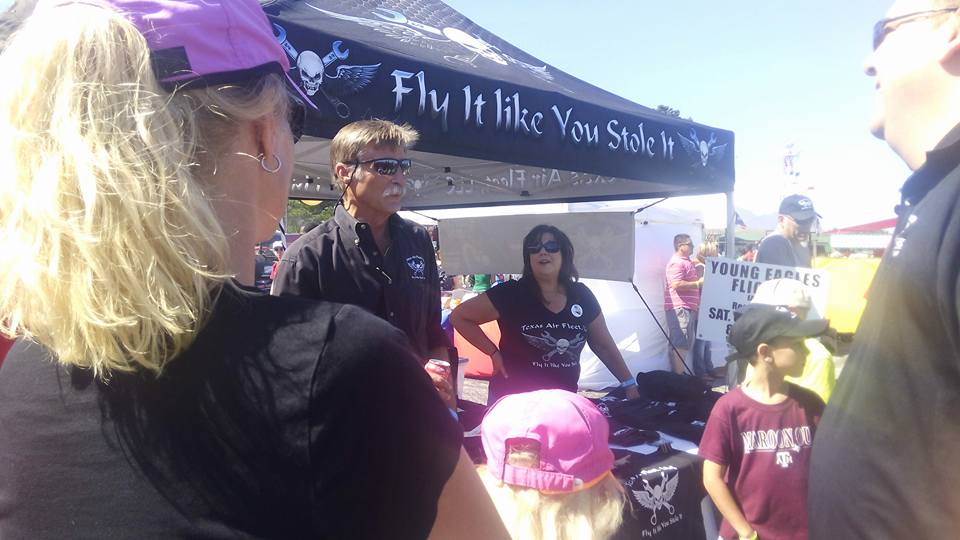 Check out more pictures from the 2015 air show on our Facebook page!