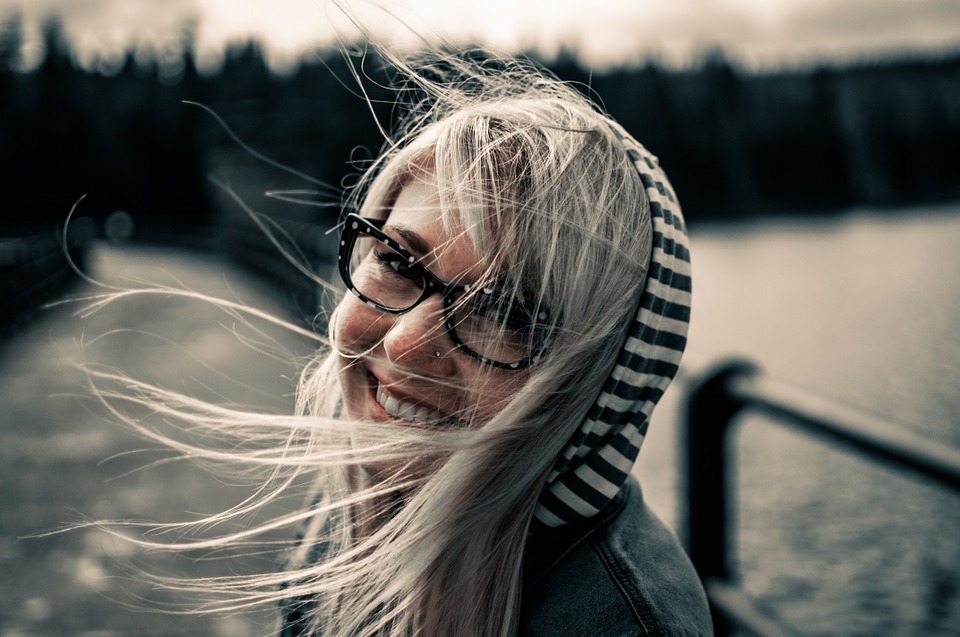 The Consumer Guide to Dentistry lists eight different components of a smile, practically from ear to ear, beginning with the frame (lips) and ending with the buccal corridor (that’s the dark space between the corners of the mouth and the upper teeth, for those who might not know).

While smiling might seem like a complicated process, especially when you consider that it takes anywhere from 11 to 17 muscles just to prop up both sides of your lips, the life benefits that smiling provides are immeasurable.

“A beautiful smile is a combination of factors that communicate a sense of well-being to those who see it,” said Dr. Jamie Reynolds, an orthodontist, national and international lecturer and author of “World Class Smiles Made in Detroit” (www.AskDrReynolds.com). “A smile works on both the physical and emotional level to transfer positive feelings between the parties involved.”

It can also have the opposite affect.

“I’ve had some patients who are self-conscious about their smile, and it has seriously affected them,” Reynolds said. “It made them feel timid, hesitant or even like they were poor or not intelligent because their teeth were crooked.”

Here is a closer look at how your smile can directly affect your life:

A 2010 study by Wayne State University measured the span of smiles on Major League Baseball players from their 1952 trading cards. The study found that those who didn’t smile in their pictures lived an average of 72.9 years, versus 79.9 years for the players who did smile.

There are a number of therapeutic effects that smiling has on a person’s brain and demeanor, Reynolds said. Smiling reduces stress hormone levels, taking on similar conditions to cortisol, adrenaline and dopamine, while increasing mood-enhancing endorphins. British researchers found that one smile can provide the same level of brain stimulation as 2,000 chocolate bars, while lowering blood pressure at the same time.

Smiles are a universal language.

Non-verbal communication doesn’t always translate well between cultures. In the United States, for example, a thumbs-up signals that all is well. Try that gesture in Australia and the reaction might be a little different than expected, thanks to a vulgar meaning of the hand sign. Smiling at that same person, however, should give the recipient the intended positive response. In every culture and every country across the world, a smile means the same thing, essentially making it a universal language.

“If you have a smile you are proud of, you want to show it off to others,” Reynolds said. “I’d like to see everyone giving off honest, heart-felt smiles.” 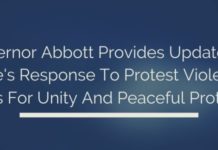