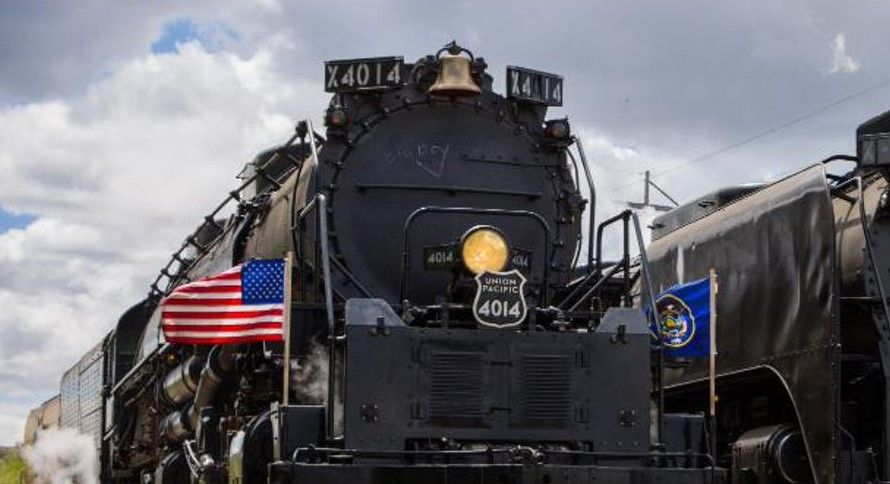 Celebrating the 150th Anniversary of the Transcontinental Railroad’s Completion

Union Pacific’s historic Big Boy steam locomotive No. 4014 is touring the Union Pacific system throughout 2019 to commemorate the transcontinental railroad’s 150th anniversary and is visiting East Texas this weekend.

This Saturday, it is scheduled to arrive at the Palestine depot at 2pm located at West Spring and Tennessee. The train will be available for viewing all day. The train will overnight in Palestine. See Sunday’s schedule below.

The Big Boy’s return to the rails is the product of more than two years of meticulous restoration work by the Union Pacific Steam Team. No. 4014 is the world’s only operating Big Boy locomotive.

Due to the dynamic nature of these operations, running times and scheduled stops are subject to change. The most accurate steam schedule information always will be located at HERE.

Join the Union Pacific Steam Club to be notified of major schedule updates. Small schedule changes will be communicated immediately via the UP Steam Club Facebook Group and the @UP_Steam Twitter feed located at twitter.com/up_steam. 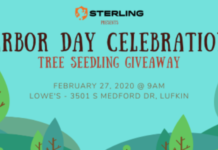