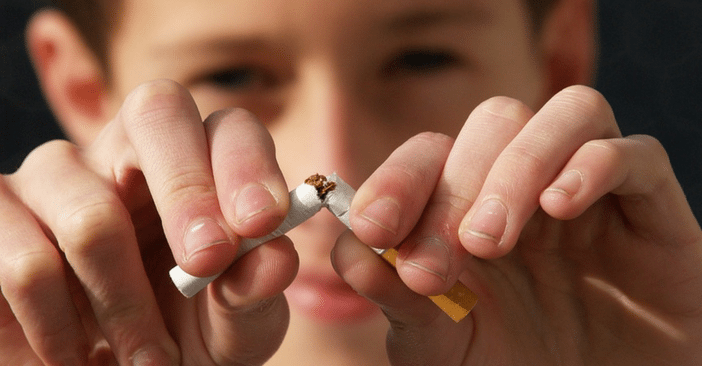 The Campaign for Tobacco Free Kids recently published a report with information on current tobacco prevention funding and how each of the fifty states rank based on two variables, funding dollars and current tobacco use. Texas ranks 44th for 2018. In 2017, Texas ranked number 38, but due to the cuts in tobacco prevention funding this past legislative session, Texas is now ranked in the bottom 12%.

Not only does tobacco impact our health, it impacts the economy as well. The total annual public and private health care expenditures caused by smoking is approximately $170 billion and an additional $6.03 billion is caused solely from exposure to secondhand smoke.

However, there are science-based strategies to reduce tobacco use:

· Comprehensive prevention programs. Prevention programs such as Towards No Tobacco, teach youth the dangers of tobacco as well as the skills needed to say no to tobacco; the program builds self-esteem, communication skills, and refusal skills.

· Smoke-Free ordinances. Smoke-free laws and policies effect the entire population and protect the vulnerable population. Everyone has a right to breath clean air.

· Tobacco 21. 80% of adult smokers begin smoking by age 18. By raising the minimum age to 21, it reduces the chance of youth initiating tobacco use.

In Angelina County, The Coalition, Inc. and other groups work to implement all of these strategies. Many of our local schools are already implementing tobacco prevention curriculum and Lufkin passed their no-smoking ordinance in 2013. However, with limited state funding, the programs and strategies are hindered. Sharon Kruk, Executive Director of The Coalition, states, “The Texas legislature cut our tobacco prevention program by 28% this year. We worked closely with our partners to ensure that we could maintain our current programs, but that big of a cut is devastating to prevention efforts. In addition, the legislature prohibited any state tobacco funding to be used on media efforts, so we are unable to continue our TV, radio, and print advertising for tobacco prevention. This means that we cannot advertise the Quitline (877-YES-QUIT), which is a free resource to help tobacco users quit the habit. It is unfortunate that the legislature does not realize the benefits of prevention.”

Bold action from our state and local governments are needed to accelerate the decrease in tobacco use. We encourage citizens to speak with their representatives and make them aware of the harmful impact tobacco has on the health of the population, economy, and especially our youth.

For over 25 years, The Coalition has focused on eliminating the use of harmful substances by affecting public policy, laws, attitudes and behaviors, all in an effort to foster healthy life-long choices for the local community. The Coalition is one of the oldest substance abuse prevention community coalitions in the United States. For more information, contact The Coalition at 936-634-9308.

Ezra McMullen
Ezra McMullin is a content and social media producer at MSGPR and attends Angelina College. He unwinds after a long day by playing XBox, telling himself he'll just play one more level before bed.