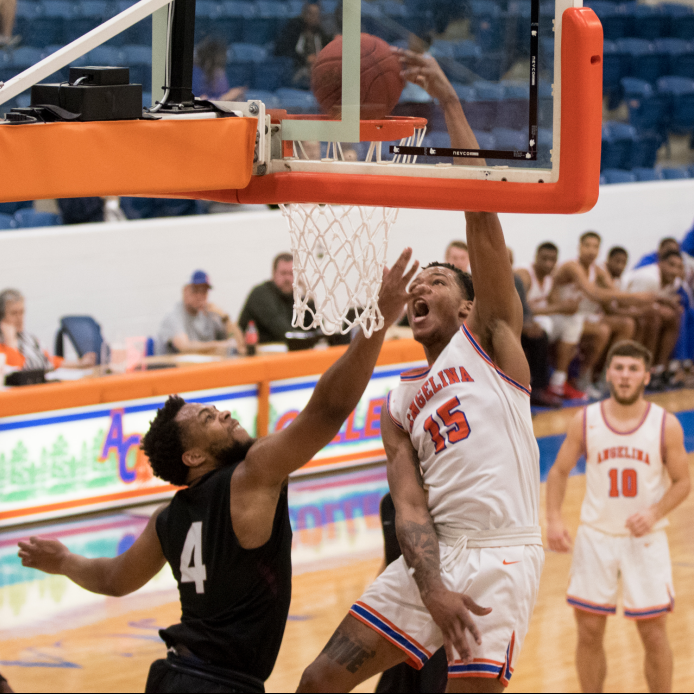 Earlier in the week, the Roadrunners entered the Texas Hoops Junior College Power rankings for the first time this season, coming in at No. 11 in the nation.

The Roadrunners finished the game with 45 rebounds, getting 15 second-chance points for their efforts.

The Pirates’ Jacob Brown led his team with 23 points.

A stubborn Victoria team, winless on the season, pushed to within six points of AC’s lead at 64-58 with 5:28 to play. But the Roadrunners put together a solid late-game run, outscoring the Pirates 15-2 over the final five minutes.

AC (11-8, 6-2) will have an open date on Saturday before traveling to Port Arthur on Wednesday to take on Lamar State College-Port Arthur. That game tips off at 7 p.m.