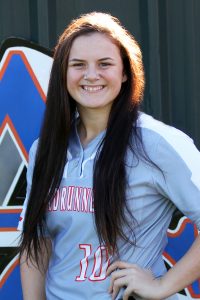 Parker, a sophomore from Hudson High School, landed on the list as an infielder after playing first base, the outfield and pitching. Parker bashed 16 homers and drove in 63 runs – second among league leaders – while
hitting .438 with a whopping .813 slugging percentage. Those numbers also landed Parker 1st Team All-Conference honors. Parker has signed her letter of intent to play with Bowling Green University in Ohio. 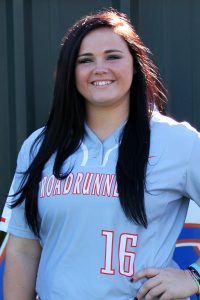 The Lady Roadrunners finished the year with a program-record 45 wins.
The e-mail address for AC’s Sports Information Director is gstallard@angelina.edu.